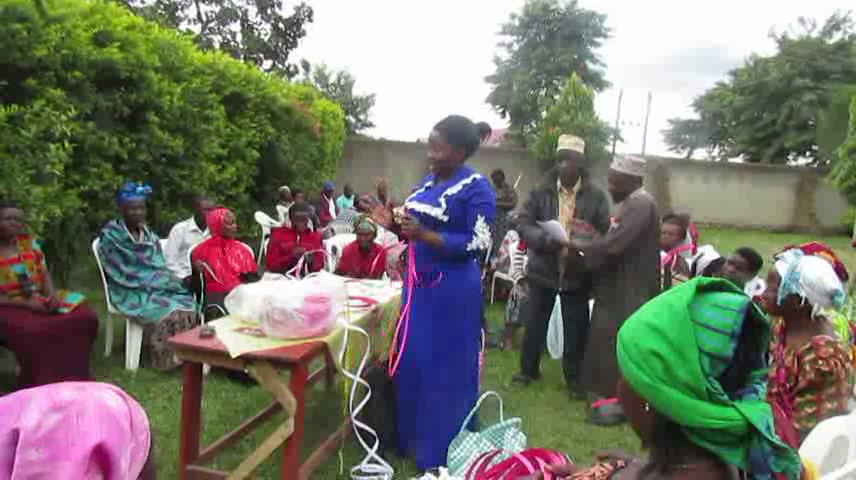 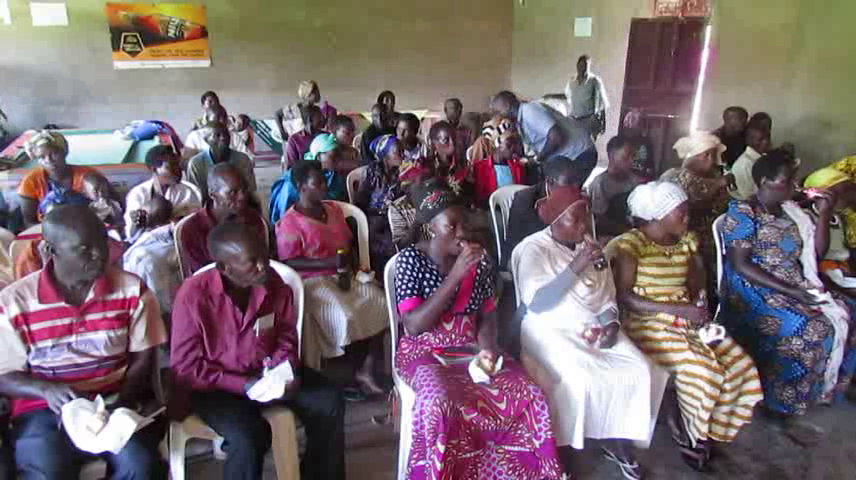 A mother of eight Marina Masika, a resident of Nyabirongo village in Kisinga Town Council is thankful for having come back from the bush and Amnesty commission for the help they rendered on her return.

However she revealed that because of the heavy load of children coupled with low incomes she is unable to raise the children. She goes ahead to cry to government for help if any.

As means of rehabilitation, Amnesty commission together with the ministry of internal affairs has embarked on applying psychotherapy lessons to the ex-ADF rebel abductees (also known as reporters) in Nyabirongo II, Kisinga town council in Kasese district.

Psychotherapy also known as “talking cure” is based on a profound and usually an ongoing connection between the patient and the therapist.

The decision to have psychotherapy comes after amnesty commission received complaints from the ex-rebel abductees about the mistreatment they face within their respective societies as the evils that happen in their communities are attributed to them (abductees).

In the meeting of psychotherapy lessons on Thursday, community members were called to witness whatever is discussed therein.

While talking with Sakatoa Kamwakogera the chief mobilizer of the ex-ADF rebel abductees (also known as reporters) in the western region today, he explained that since the reporters witness a lot of bad challenges while in the bush like killings, women being raped among others, it is therefore inevitable for them to receive psycho-social integration to create a piece of mind in them.

Sakatoa added that Kisinga as a sub-county has over 200 ex-ADF rebel abductees (also known as reporters) as the exact number is not known.

He stressed that in conjunction with the ministry of internal affairs, Amnesty commission is injecting funds to train the ex-ADF rebel abductees’ in craft making to help them earn a living.

Sakatoa added that this program has not started in Kasese rather it has been done in many other districts across the country.

Kule Zephanus a resident of Kighuthu village, Kisinga sub-county who was abducted and taken to the Democratic Republic of Congo in the 1986 narrated that most of the people they were taken with got killed, others died of hunger and that many died of diseases for they were never given medication in case one fell sick.

He added by thanking the government for having accepted them back into society and the help rendered to them because it is like a dream come true for them to be seen with other normal humans.

Particularly in Kisinga town council the ex-rebels (reporters) are being taught how to make craft baskets to enhance their incomes.

It should be noted that Lord’s Resistance Army still leads with the highest number of reporters, followed by the Uganda National Rescue Front with 3252 reporters, Allied Defense Forces comes next with 2325 reporters Rwenzori Rebel group with 421 and following.

The commissioner of Amnesty Bishop Tomas Kisembo challenged the ex-rebels to create peace both among themselves, to their neighbors and back to the Rwenzori region, adding that without peace development is a myth.

Tomas also stressed that reconciliation be observed because it is to human that man will one time hurt the other.

According to Basaliza Henry the demobilization and resettlement leader revealed that it’s the initiative of amnesty commission for starters to resettle and give packages of some cash to the ex-rebels.

Basaliza also warned the ex-rebels that if anyone happens to go back to the bus, it is evident that you are never forgiven for any reason; adding that in case one possess a fire arm its confiscated from them and given to the security personnel.

Henry Basaliza, says the victims have been called rebels basing on their looks, the way they speak, adding that it’s one thing they would like to erase form the minds of the people. END