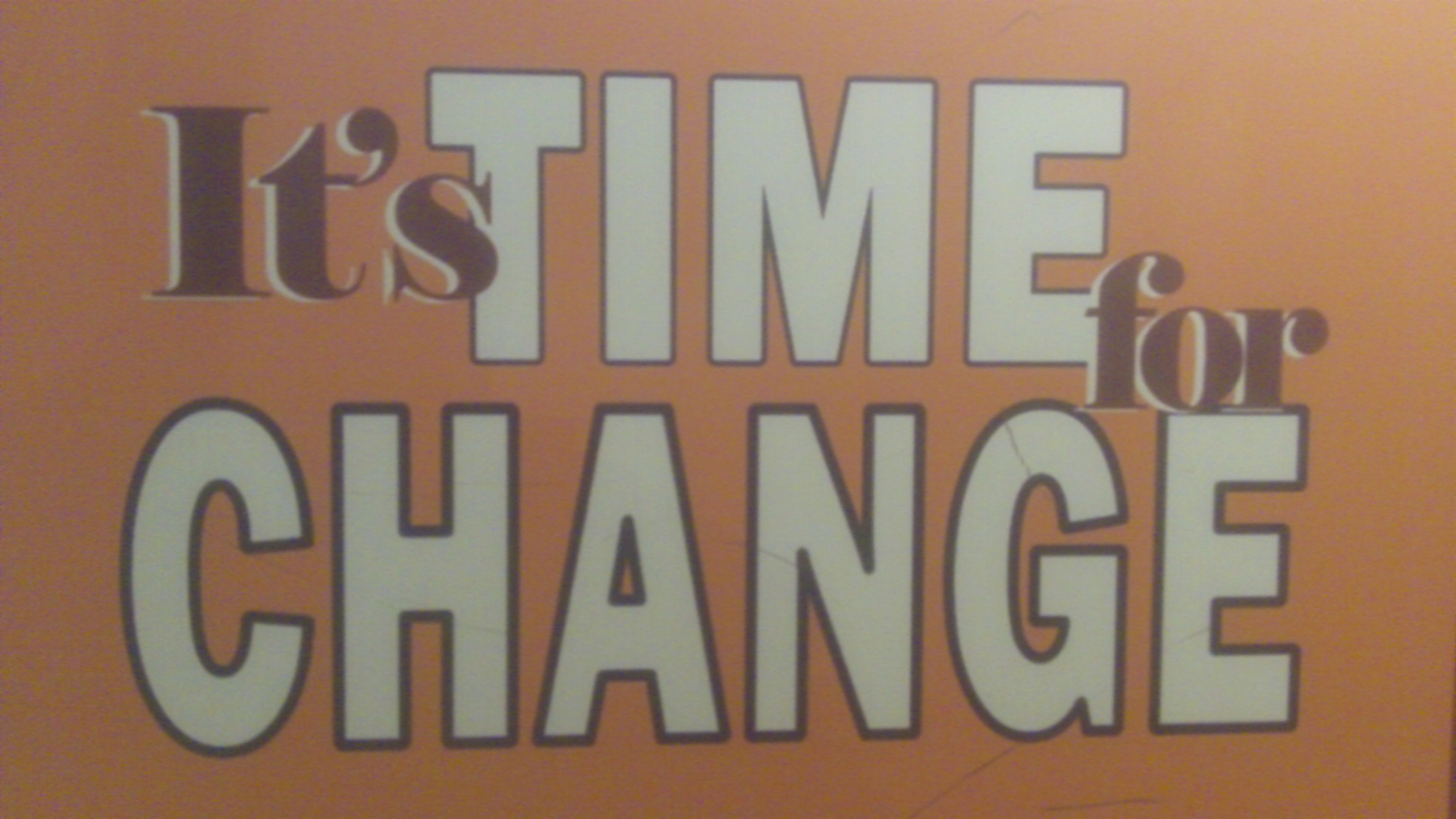 Do you need money?The homeless do, they're just like us,   food and sleep essentials. Its hard living living rough.

Some half decent overnight sleeping space, typically, costs  "I need fifteen pounds per day,
then theres food on top. Otherwise its rough, sleep where they can, doorways, squats, if you're lucky. " said Kevin "The worst is cold and rain, drying clothes may take days."
"I know of a managing director and a senior journalist", said another  rough sleeper, "It can take anyone". "Some have been there for more than a year" Its easier to condemn the vulnerable than find some heart It can and does, happen daily, unexpectedly.  A simple chain of circumstances, then the last straw, then worlds changed, for the worse.  Its a shock. Climbing back up is difficult, as we talk, people walk by glazed out pretending not to notice. There the ones with jobs " The worst thing is when people don't even say hello, like we don't exist" said one female obviously well educated, had met the hard luck hard times. She was crying. And theres no statutory obligation to house. Who's next.
Paul who had been living rough for two years said, "Were human beings too".
I asked him how it was living rough. He showed me his broken fingers. Splinted and wrapped in bandages. He'd called off two revellers,who were harassing a guy down the street. So they turned on  him, threatening. Easy, he became the target. They  broke his fingers.
"Things are better now, he said,"I have a guitar said Paul. I've got a job they recognise, people leave me alone. They treat me better. the homeless get abused. He was managing to play the guitar. I guess he was left handed. As we talked, a passer by stopped, give him some money, "Hes a good man  I've known him two years"
Paul is well informed and switched on, a pleasure to talk to. "They've bulldozed one on our drop in centres", he said, "couldn't they have waited. There's so many empty spaces round here,a warehouse would be great.  it would make life so much better. The rains the worst. You can wrap up against the cold, but the rain and cold is killing."
"I know a journalist and an managing director" he continued, "they're on the streets."
We all need money. It can happen to anyone. Theres many Pauls and Paulines, Were in recession.
trine moore@2012