26 Street children (juveniles) rounded up by police, now in custody in Kasese 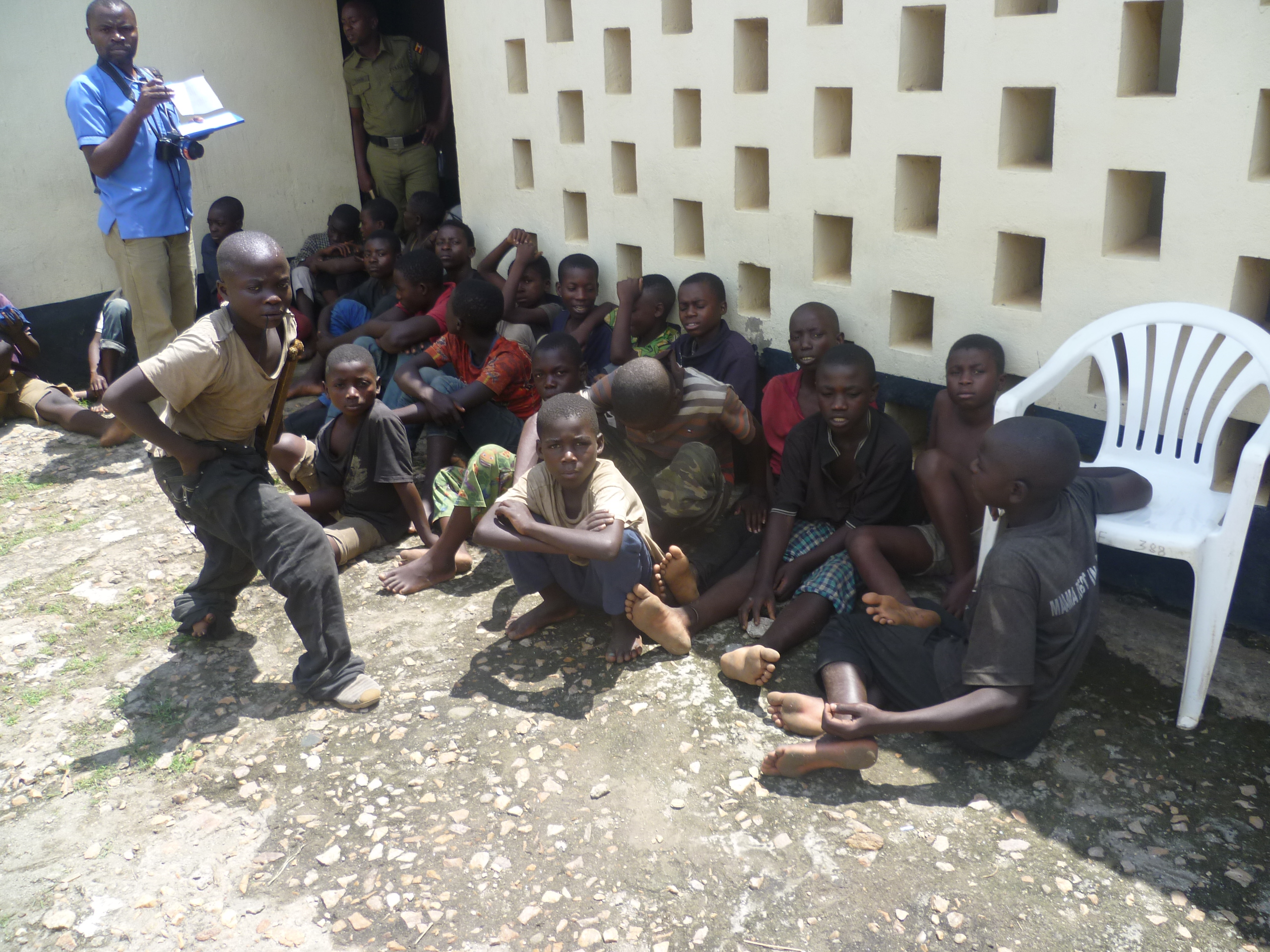 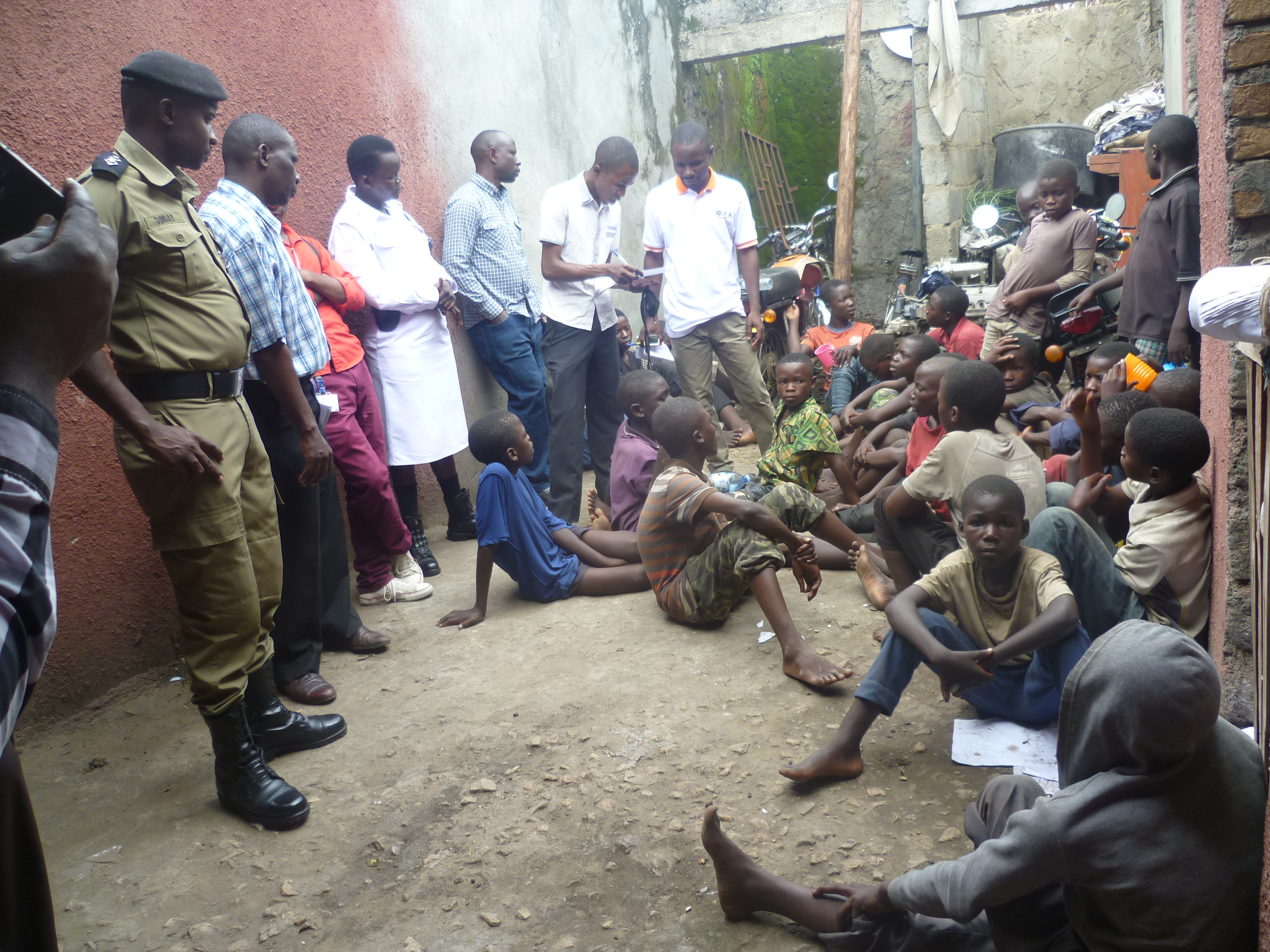 The ever-growing challenge of the youth and juvenile populations in the Rwenzori region is something that is worrying.  Many people living in the Rwenzori region of Uganda (Kasese, Bundibugyo, Kabarole, Ntoroko, Kyenjojo And Kyegegwa), specifically Kasese have been victimized by GBV and social stigma; rising from conflicts, drug use, early and forced marriages, sexuality, HIV/AIDS  and dropping out of school. They have therefore missed opportunities for engagements, livelihoods and achieving their dreams due to lack of awareness and skills in handling the situation.Most of the street children and youth are jobless, isolated and desperate and have limited opportunities for positive living.

It’s worth noting that the Rwenzori sub region has been bed rocked with conflicts for many decades. As a result, there has been a wide destruction of properties, Women being raped and girls defiled into motherhood, GBV, loss of lives and displacement contributing to big numbers of the deprived society.

These mentioned are among other factors that have contributed to the increase of the street children and youth with predicaments which are immense and uncountable.

Poor nutrition, Food, shelter, clothing, access to medical treatment & education, sexual and physical abuses by the community has also been witnessed. Most of the street children and youth hardly get meals and do not have more than one set of cloth which becomes most of the time torn, dirty, and undersized.

They are forced to eat leftovers on garbage site and wear the same cloth as well as not bathing which puts their health at risk. Different diseases like; cold fever, sneezing, diarrhoea, dysentery, cough, headache, HIV/AIDS are common to these society.

The smoking habit or being intoxicated is also common among them. These are likely to increase the health risks and may result to death, mental illness, social exploitation and arrests because they are considered to be idle.

Meanwhile, the district has no remand home for these juveniles.