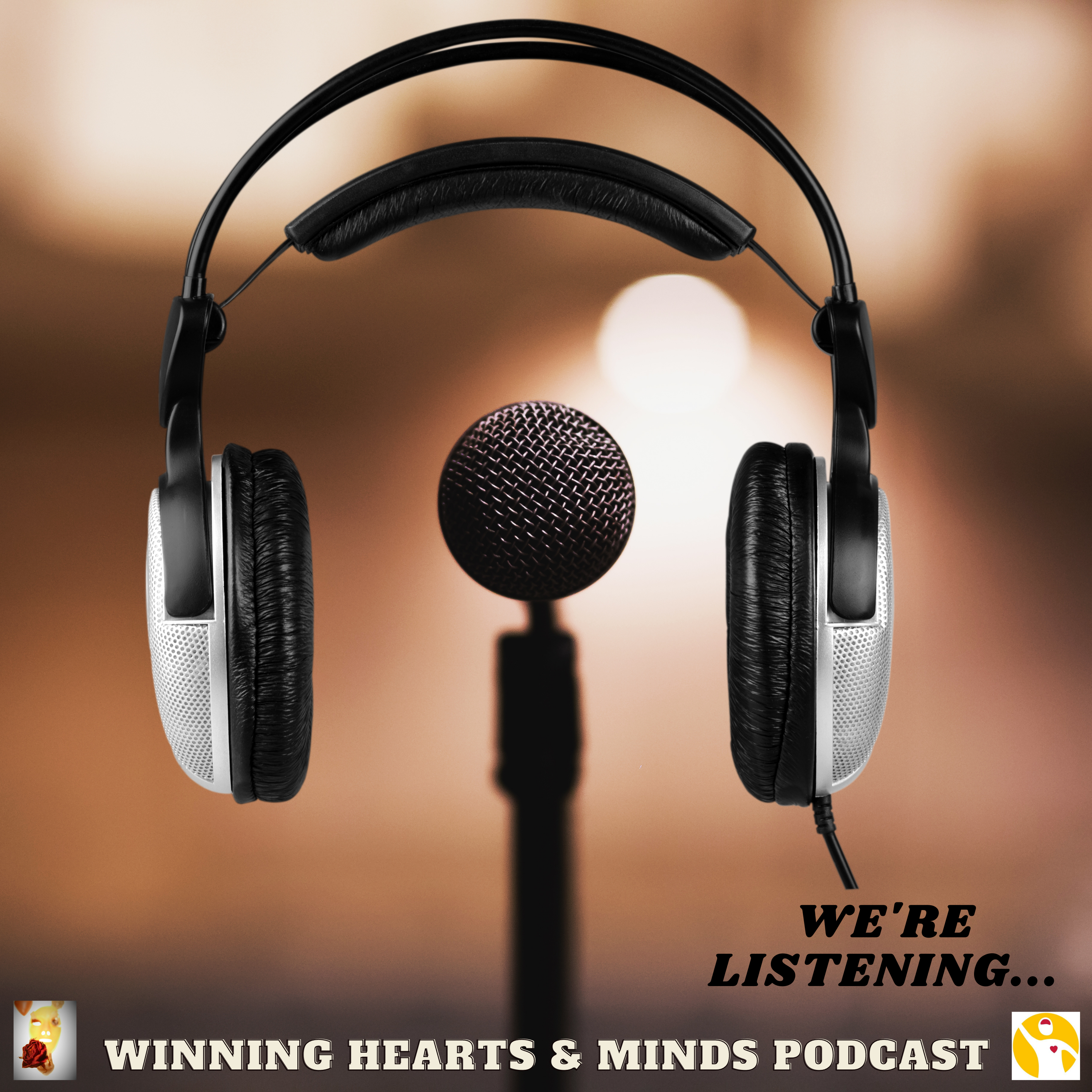 Karen Kennedy takes a group of over 50's to Boggart Hole Clough to experience fishing for the first time.