Romans enjoy a day out in North Yorkshire Village 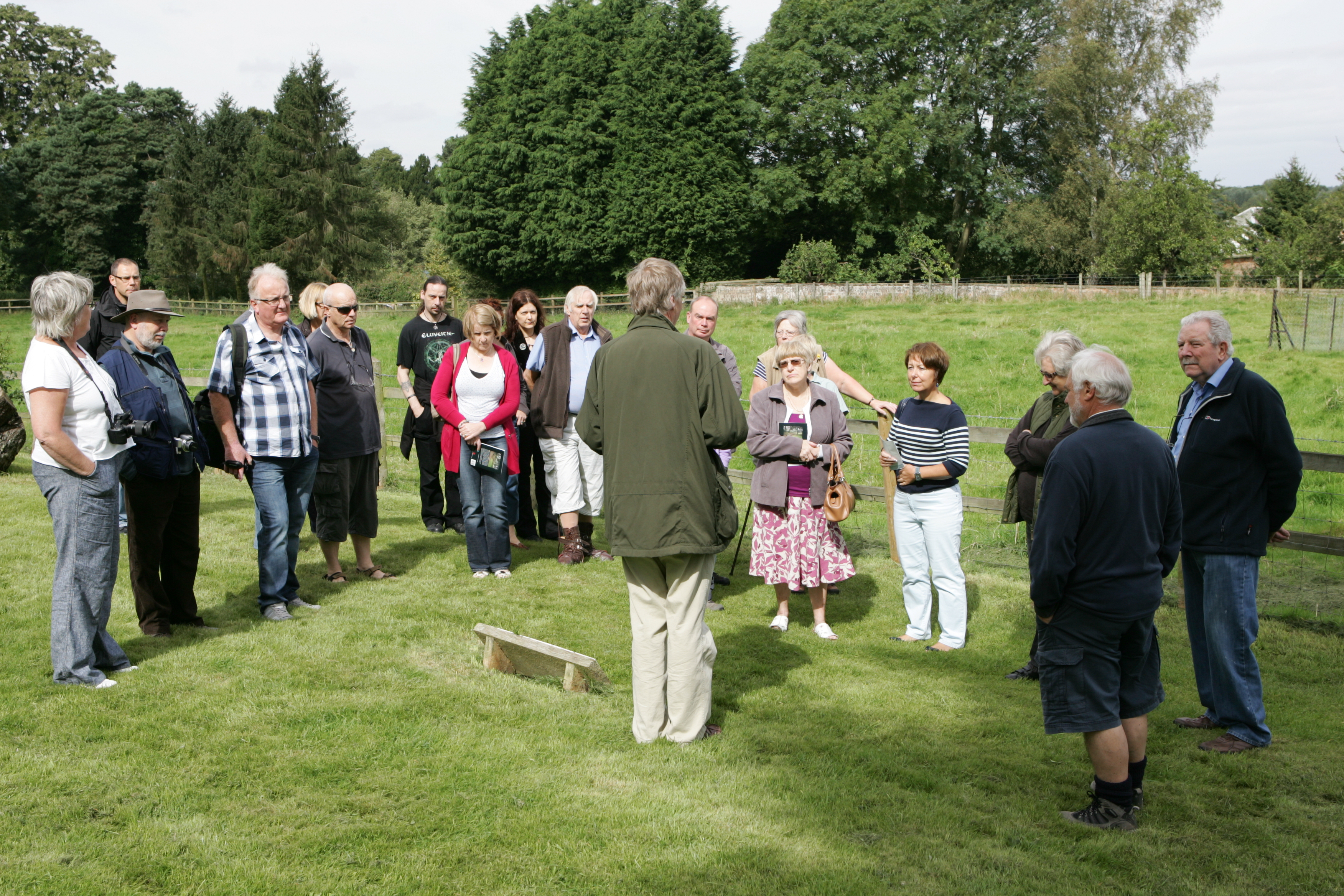 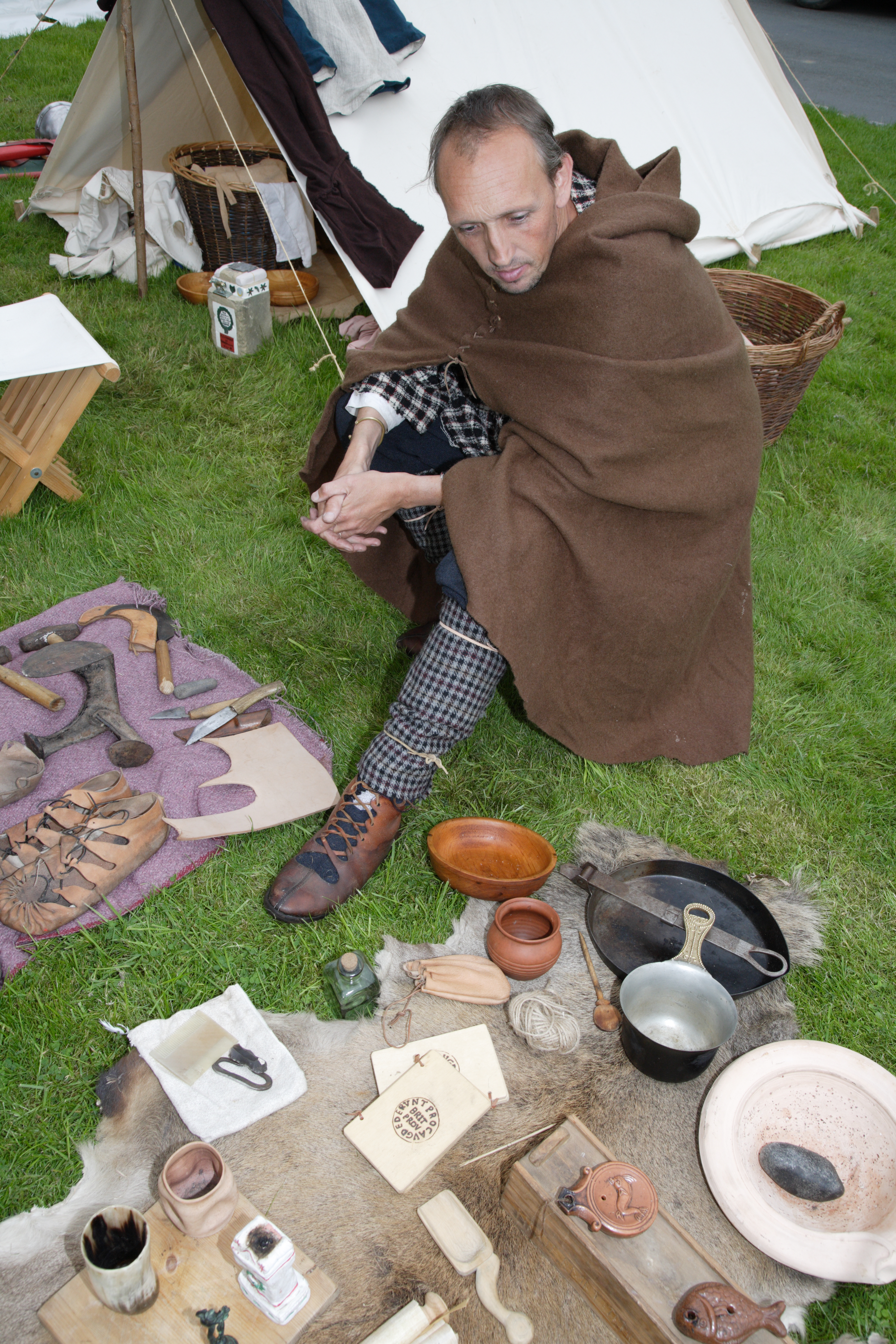 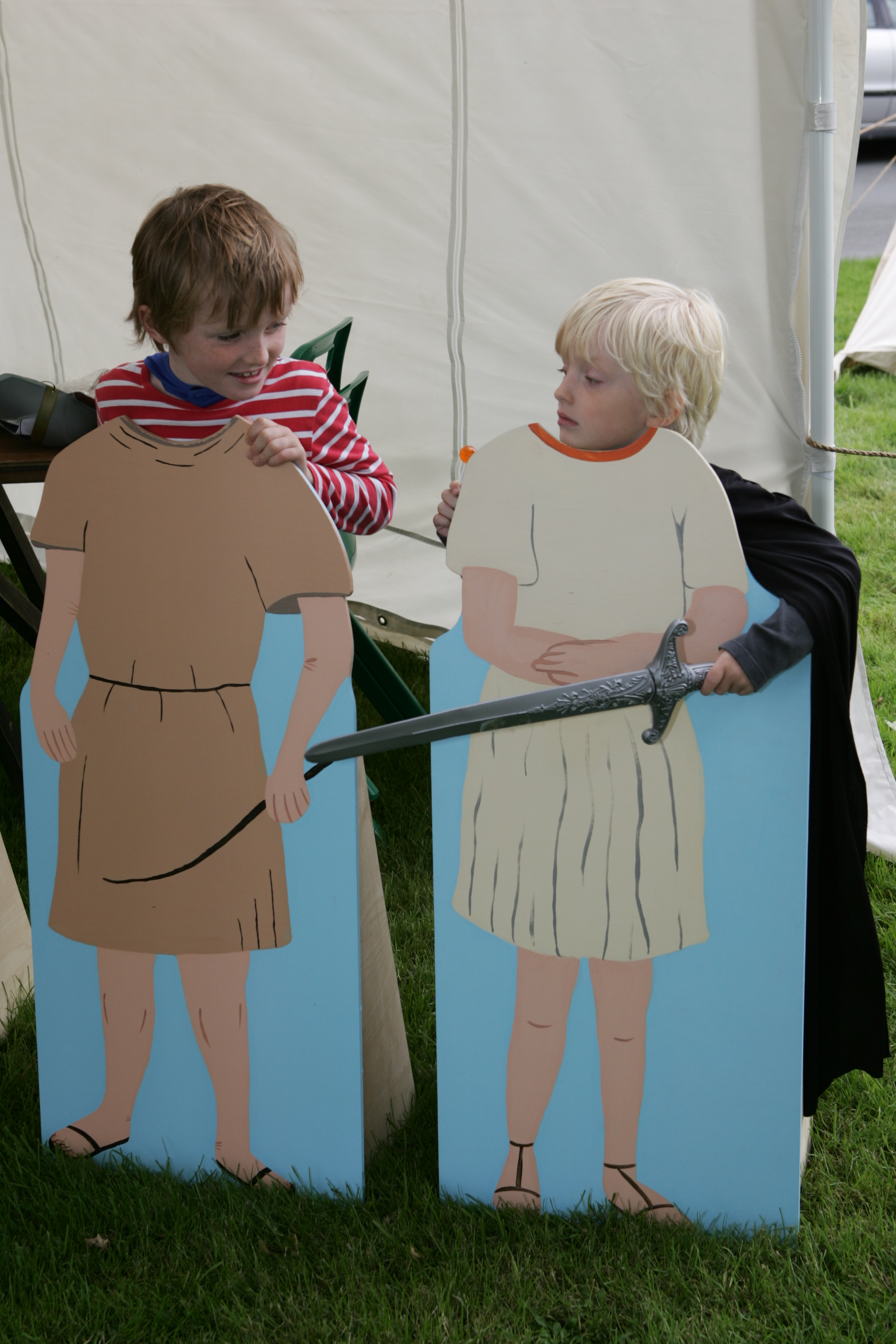 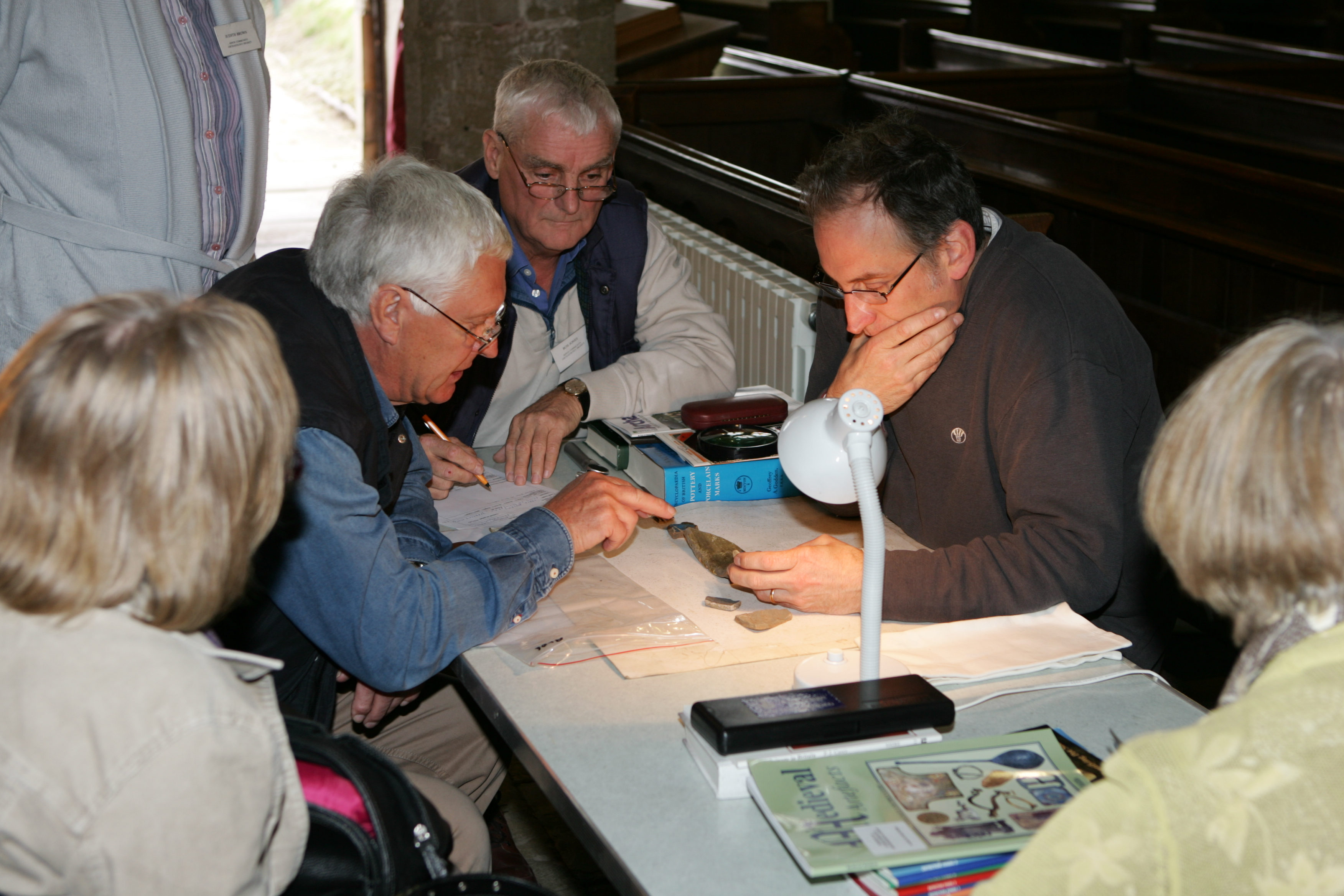 Aldborough is a picturesque village, close to Boroughbridge, in North Yorkshire.

Friends of Roman Aldborough (FORA) was formed earlier this year and held an open day in Aldborough on September 1, which proved highly successful - and was blessed with good weather!

FORA members conducted guided tours of the museum which were extremely popular and gave access to areas not usually open to the public.   Information about the wider history of the village was appreciated by visitors and villagers alike.

On the Green, Roman re-enactors pitched their tent alongside the modern day marquees and proved a focal point with their costumes, displays of clothing, footwear and everyday items.  There was a lot of discussion about Roman and modern versions of clothing, shoes and cooking utensils. (Roman food was on offer at The Ship Inn)

The re-enactors brought a selection of Roman games  which were very popular with visitors of all ages.  A energetic group joined in a Roman ball game.  Children joined in a colouring competition and made Roman coins.

While some children dressed up as Romans – others had their picture taken as Roman boys!

A number of families followed the Treasure Hunt round the village, finding out about the history of Aldborough while they were solving the clues.

In the Church, a steady stream of people brought their ‘Finds’ to be identified by two archaeologists,
supported by HOP (Hand On the Past junior archaeology group) and Ripon Community
Archaeology Group. The nearer to closing time the greater the stream!

Village resident Vin Bootle, displayed his Celtic gold and silver jewellery showing the designs and craftsmanship which would have been familiar to the residents of Roman Aldborough.

In the evening, in St Andrew’s Church, Professor Millett and Rose Ferraby, from Cambridge University, presented their very latest findings from the Geophysical Surveys of the village and its environs.  This year’s work had only been completed the day before! They also together gave their updated interpretation of work done in previous years.  The large audience was fascinated to find out what Aldborough had been like in Roman times and what was literally under their feet.