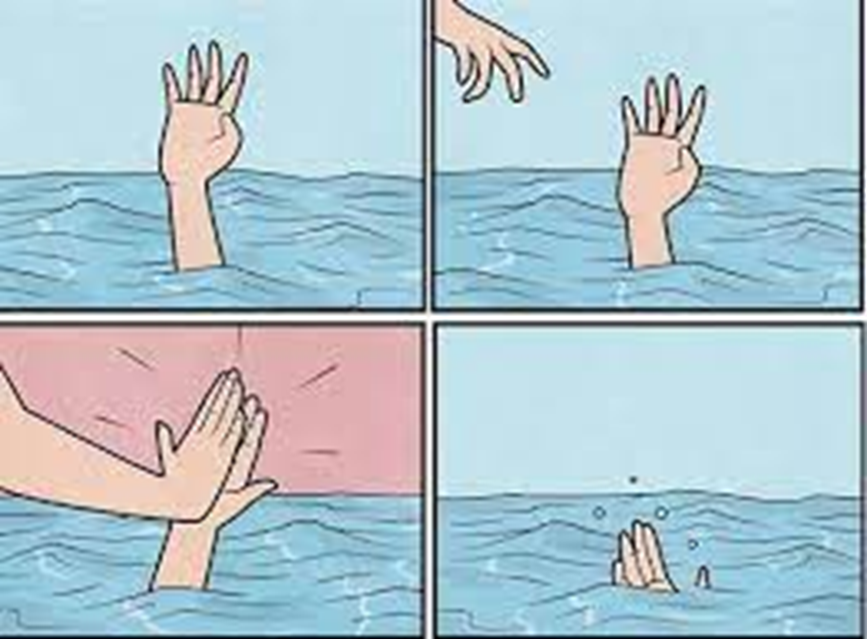 I caught Covid in April 2020. I still live with chronic fatigue and Post Exertional Malaise, and I consider myself one of the lucky ones. I knew from the beginning that I wasn't the only person experiencing longer lasting symptoms because a friend of mine was in a similar position, I'd joined facebook groups, my experience was validated and I had invaluable peer support.

Moreover, at 6 months in, a GP at my local surgery suggested she see me in all my appointments to provide continuity of care. She was interested. Having experienced gaslighting and a lack of support from other directions as a result of having a  political illness, it was a relief. She rang me months later when Bolton's LC clinic finally opened; I think they said I was the third person to refer themselves.

The clinic organised a fatigue management course. It was too little too late for me - I was almost a year in and had found the same information much earlier - but it was reassuring to know that others would get support sooner, learning what proper rest is and pacing instead of pushing through and performing wellness. The fact that it was via Zoom was also great. When you can't rely on your own body to stick to plans, and everyday tasks become strategic operations as you're forced to make decisions about where to spend your limited energy, it's really good to have appointments that don't require you to leave the house.

I tried to get hold of my LC 'key worker' to see if there was any other support available to me: occupational therapy, physio, nutrition, further diagnostic tests...anything! She hadn't emailed me as she said she was going to the first time we spoke, so I couldn't contact her that way. I tried calling the main number, but there was confusion around why I was calling; it was like I wasn't expected to contact them again. When she left a voicemail, it gave very short windows of time for me to call back, none of which were manageable for me because of morning vertigo, and that was that.

There's a meme of a drowning hand receiving a high five from HCPs as they receive normal test results; I think it's actually more representative of a referral to the long Covid clinic. Since receiving my high five a year ago, I've heard nothing and expect nothing. There is no signposting. Exhausted people are expected to research, organise and advocate for themselves. I think that for a lot of people with long Covid like they could very easily go under physically, emotionally, financially.. and there's no genuine support there for them, really. It kind of feels like nobody wants to claim you, and when you're busy keeping it in the day, time can pass quickly. I've been affected for 2 years now. Thankfully, I've picked up a fair bit of resilience along the way.