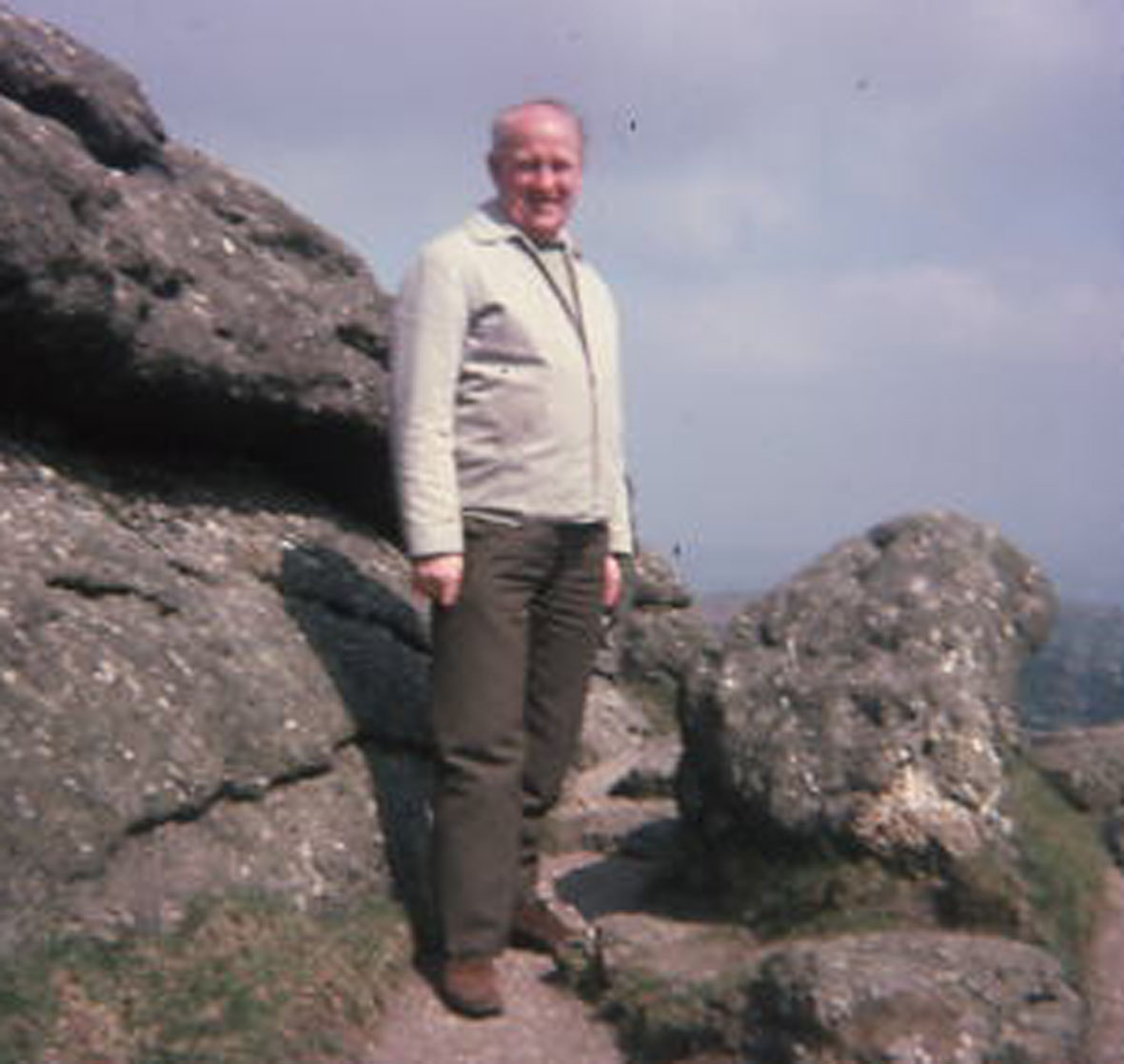 My father, Bill Dabbs, who has died aged 84, played a key role in the development of the car industry in the UK, including the introduction of its first robot.

Bill was born in Southall, London, into a poor family during the Depression, the only boy among eight children. His father, William, suffering from the effects of mustard gas during the first world war, was often unemployed; his mother, Matilda, known as Kathleen, had been in domestic service. In 1940, to keep Bill safe from the London blitz, his parents booked him passage to Canada on the SS City of Benares. Shortly before he was due to leave, they changed their minds; a few days into its voyage, the ship was torpedoed by a German U-boat and 77 evacuee children lost their lives.

In between the many jobs Bill held to enable him to go on to further his education, he played the cornet in a silver band and developed a passion for cycling and motorbikes. After an apprenticeship to Pyrene Co. in Brentford, Bill graduated with a London University degree in metallurgy in 1955, on the same day that he received his national service call-up papers. He duly served as a bomb disposal engineer in the Royal Army Ordnance Corps.

Once demobbed in 1957, Bill moved to Oxford to take up a post as senior metallurgist at Pressed Steel in Cowley, where his colleagues at first found the combination of his broad London accent and dialect impenetrable. Bill rose to be its chief metallurgist until 1968. The company underwent several mergers and name changes over the years, to become the British Leyland Motor Corporation (BLMC), which would be nationalised as British Leyland in 1975.

Working at the Austin Morris car division in the early 70s, he introduced one of the first robots in the UK car industry and had a key role in planning a new Mini. Having moved to Coventry, Bill became the director of forward planning at Leyland Cars in 1975. He went on to design the expansion of the Longbridge car plant in Birmingham.

Bill predicted the travails of the UK car industry, and was dubbed “the prophet of doom” by one local newspaper. He was eventually a victim of “pruning” by a new chairman appointed to oversee the ailing British Leyland, Michael Edwardes. Bill went on to run the shop and post office in the village of Horsley, Gloucestershire, from 1979 until his retirement, in 1993, to Charminster, Dorset, where he created a workshop refuge he called “Shangri La”. From the coast nearby, he enjoyed watching the ships and Royal Navy vessels in Portland harbour.

Bill always held family as his highest priority. During his time with BLMC, he designed a home for us in Abingdon, and he later developed a family motto, felicitas super omnia – happiness above all. He is survived by his wife Anne (nee Ponting), whom he married in 1961, by two children – my sister, Louise, and me – and by his beloved grandchildren, Sophia and Sam.