10 Minutes with a doctor 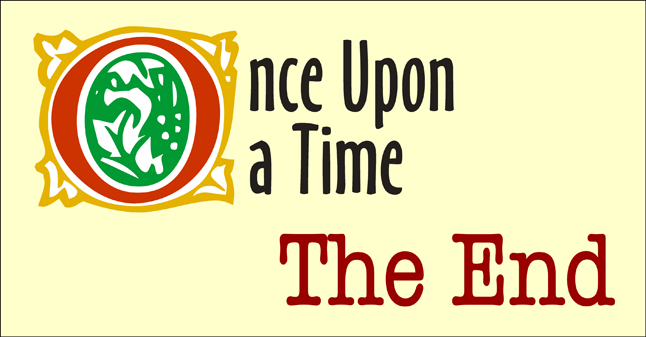 Recently went to my local GP to talk about some problems I am having. Booked an appointment online really easy (great service as could book when I wanted to) and said what was wrong with me and why I needed a chat. Just mentioned one thing as apparently that is the etiquette but in reality had a number of things I wanted to talk about. Nothing major but a couple of concerns.

I walked in and the opening statement from the GP was that she only had 10 minutes. I preceded to tell her what was wrong and she asked me what the other 3 things were. I went through them. None were serious but I wanted some reassurance that all was ok. She talked them through with me but constantly mentioned that she only had 10 minutes and could not really do anything about any of the problems but if I felt they were serious enough then I could arrange another appointment. I left feeling she was trying to get rid of me and did not really reassure me at all. I suppose the thing that troubled me the most was the constant reference to only having 10 minutes.

I wonder if it would have been better to have made an appointment for each thing that bothered me rather than 1 appointment where I covered everything. But that would have involved making 4 different appointments rather than one. For someone who does not go to do the doctor often it was an interesting experience and to be honest has probably turned me off going to the doctor again and if I do it will be for only 1 thing at a time.