WHEN POSTER WAS KING 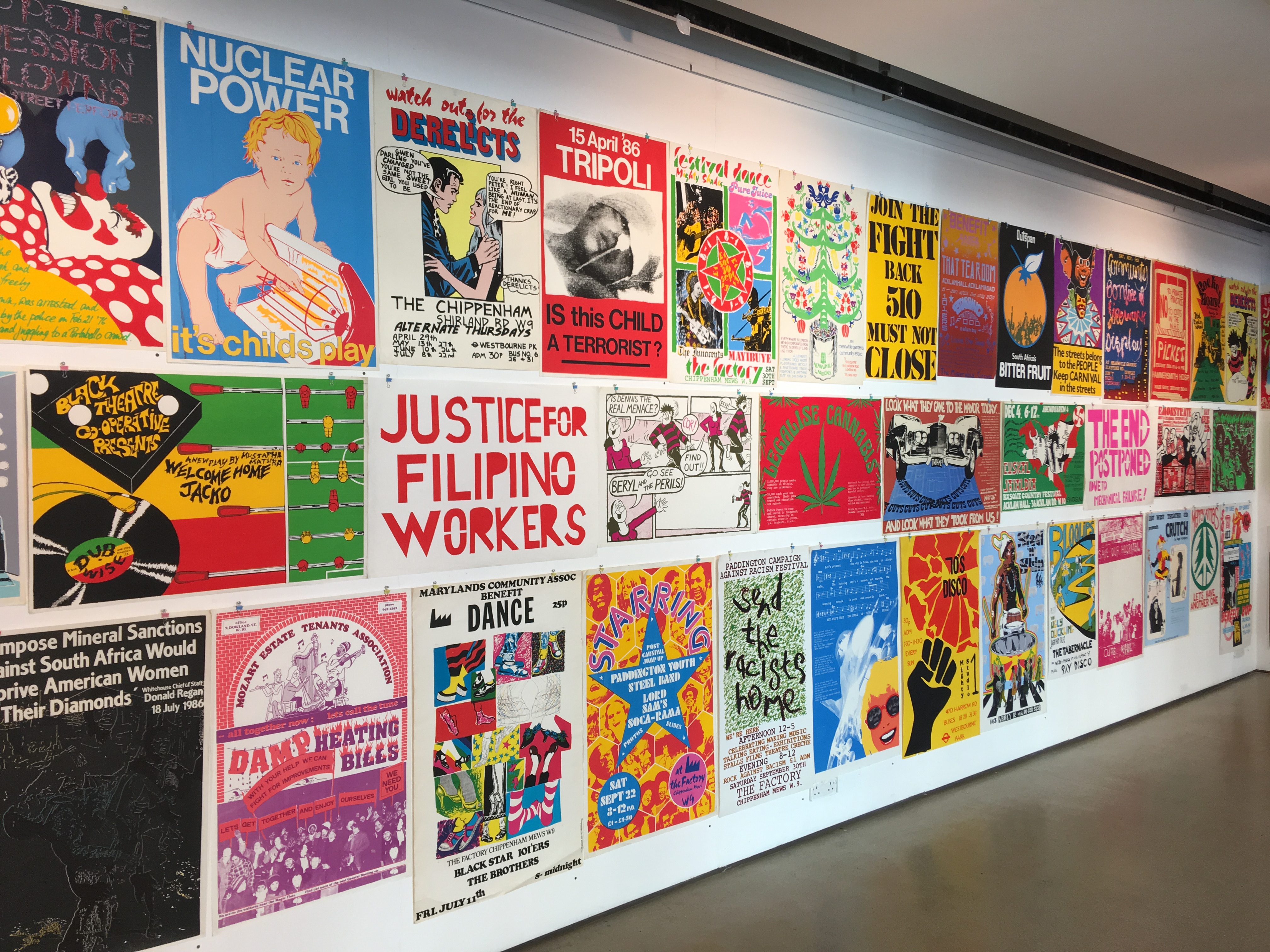 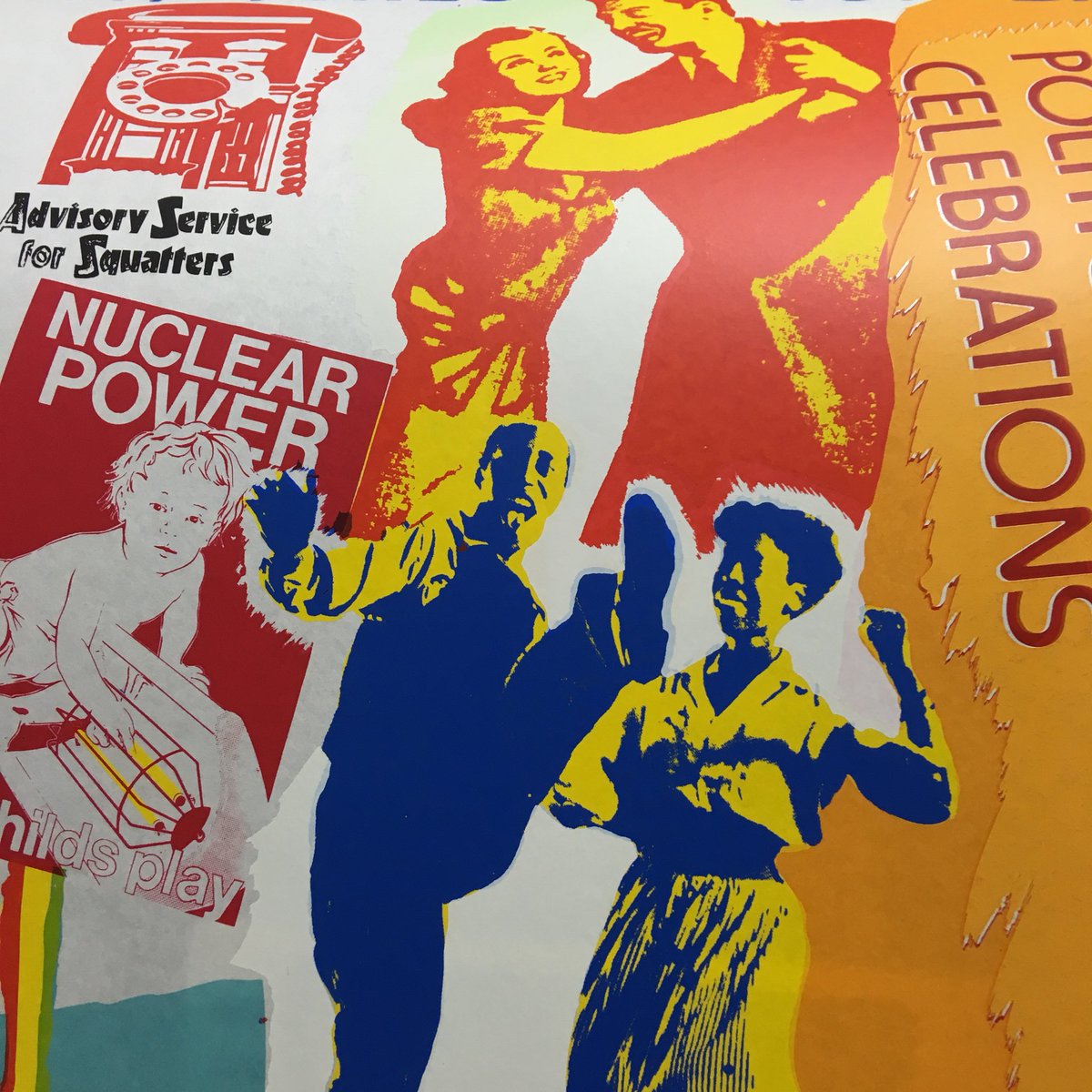 Paddington Printshop produced posters for the burgeoning squatters rights movement, for community resources, and for acts of social and political activism in the centre of London in the mid-1970’s for over a decade…. The posters are visually striking examples of silkscreen and stencil printing at its most vibrant.’

In the age of social media and the Internet we face a daily barrage of urgent and demanding communication, sign this petition, support this cause, retweet, follow us, adopt this hashtag. Politicians and political campaigns seek to grab our attention either by softly imploring or shouting in our face. All this in less than twenty years. Before this, there was only the leaflet, direct mail, and, of course, the poster. This exhibition at the London print studio allows you to travel back in time and enter the age of community activism in North West London, the age of the poster.

The idea that the sixties ceased at midnight on 31st December 1969, instantly becoming the grey and troubled seventies is, of course, absurd. Indeed, many of the radical ways of seeing and interacting with the world only began to bear fruit in the widespread social and political activism of the 1970’s. Central to the concerns of socially engaged Londoners then, as now, was housing and combating racism and discrimination.  Spurred by these concerns two committed artists, John Phillips and Pippa Smith, living in the then run down area of Paddington and North Kensington, established the Paddington Printshop.

Engaging with, rather than ‘talking at,’ the local community the project became ‘a model for community arts/activist print studios across the UK.’  Vibrant and startling images, bright colours and original designs were the trademark of Paddington Printshop. Ironically, given the projects disdain for the commodification of art, many of these posters have now become collectors’ items.

Of course, the political poster has not disappeared, nor the art of making striking posters, however now social media provides a more effective and targeted way to arouse and instigate community action. At one time the poster and leaflet stood alone, and this retrospective exhibition provides a chance to look back to a time when poster was king.