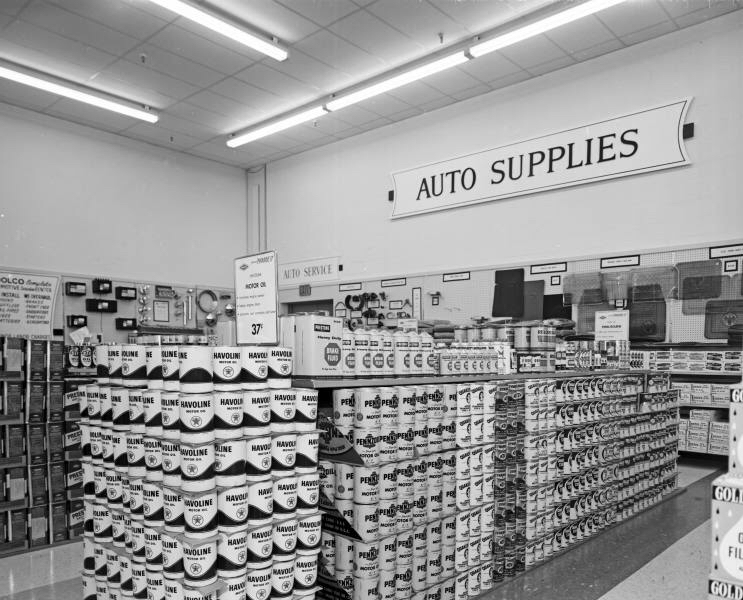 left school at 15, in the late autumn of 1971. I remember my last hour at school and have written about this elsewhere. I had no consciousness of inhabiting history, of moving around in that foggy cloud that is the past. Things felt solid, concrete, firm to the touch. Hours lasted 60 long minutes and days took 24 hrs to run their course. And yet what seemed so solid, so real then, has now been swallowed by the fog.

At fifteen I was still obliged to attend the youth employment service, situated in Belmont, close to the Town Wall of Shrewsbury. On the wall was a poster announcing the death of the 1960's. The Beatles had split, Ali had been defeated, time to move on. Why it had been thought necessary to rub this in bewilders me to this day. However, at the time and even now, it strikes me as somewhat sinister. A statement of the triumph of time over hope and expectation.

I cannot remember the interview or any of the subsequent proceedings, but they found me a job. 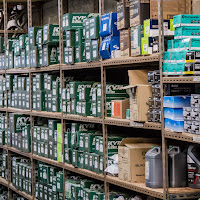 Globe and Simpson was situated in an industrial estate in Harlescott in the northern part of town, and cycling there took me about half an hour. It was a car parts storage and sales facility and consequently felt suitably cold and metallic.

You can look cool at fifteen and you can also ride a bicycle up a hill, you cannot be both. This I experienced down to my very fingertips as I cycled past groups of teenage girls making their way to school.  Thus, I arrived dishevelled and increasingly with all the enthusiasm of a wild animal being coaxed into a cage.

Cold and metallic the memories too. A radio played all day and to this day I cannot hear Labi Siffre It Must Be Love’ or Cher ‘Gypsies Tramps and Thieves,’ without recalling that soulless place.

I soon got into trouble. The problem was the telephone, or more precisely my reluctance to answer it. Two problems arose, firstly, although we had a telephone at home, nobody called specifically to speak to me, and consequently, I lacked confidence in answering the thing. Secondly, whenever I did answer it, it invariably involved someone asking a technical question to which answers had I none. – “Are the A360 and A361 injection pumps interchangeable? – So resisting the temptation to sound authoritative and say, “I think so, or even yes,” I go off in search of someone who can answer the question, not always easy.

A brother and sister worked in the store's department, she in some sort of secretarial capacity, he, like me, a storeman. Though about a year older than I, he was both technically senior to me and constantly let me know it. Between him and his sister, not a cigarette paper in attitude or worldview existed and looking back it occurs to me that they may have been twins. They both had equal contempt for me, whom they considered naive and seriously lacking in ‘cool.’

All long ago and far away now buried in mist and disjointed memory. I did not stay in that, or indeed any subsequent job, for very long. I was at Globe & Simpson for no more than three months, however, the confidence and optimism with which I left Secondary School was gone. Humbled, feeling inept and uncool, I had been introduced to the realities of working life on the lowest rung of the ladder, and as I cycled home on those cold soulless winter nights I concluded that I did not much care for it.