IN THE SHADOW OF THE TOWER 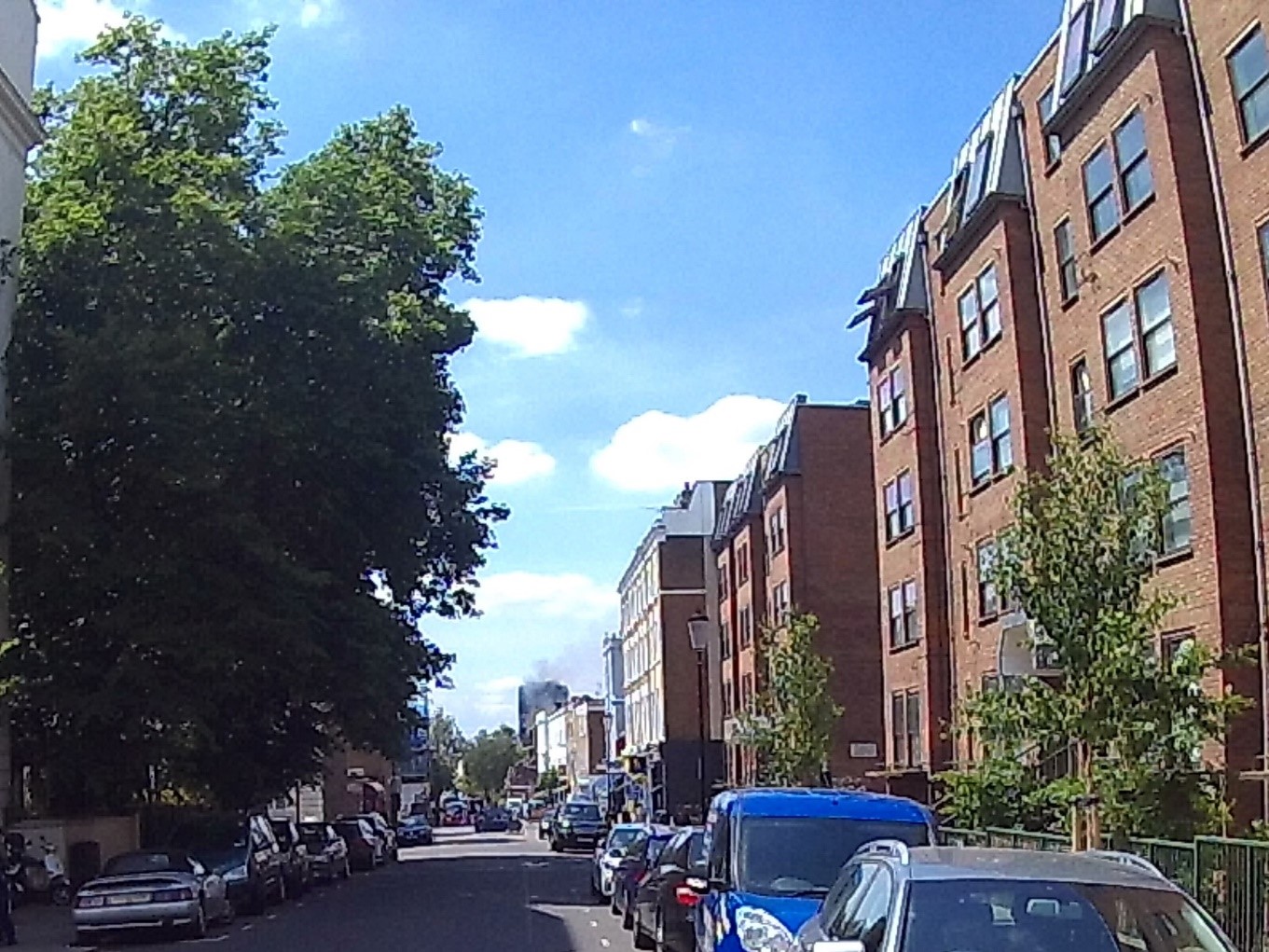 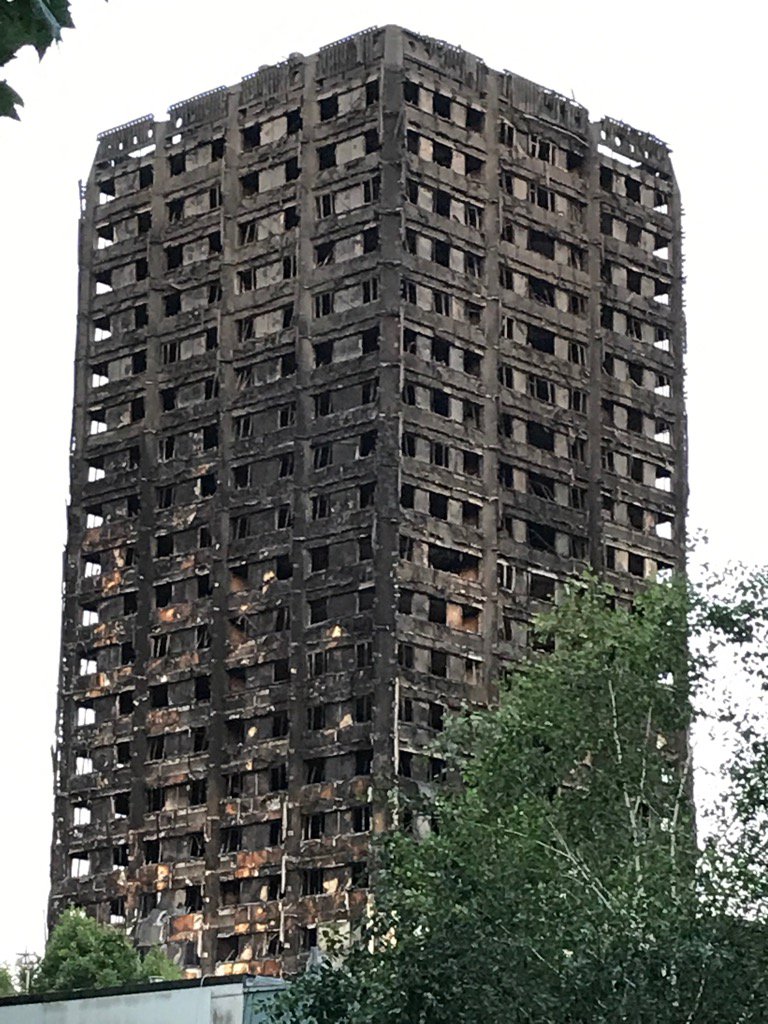 Turning right outside my front door and within a minute you see it, as space clears between the trees, a dark presence on the western skyline. If you move closer you see a grotesque black and grey Skelton, the accusing wreckage of a block people called home as recently as Tuesday evening. It’s a monster now, twisted and horribly deformed, no, not black, black has a dignity and grace, but a dirty sullen grey, the colour of ash, of lives turned to dust. I have seen this colour before, in Mostar after the fratricidal attack on the city in the early 90s. It is an image belonging to a war zone. And in some respects, it is, though hyperbole of this kind feels best avoided today.

“About suffering they were never wrong, The Old Masters; how well, they understood Its human position; how it takes place While someone else is eating or opening a window or just walking dully along;” W H Auden ‘Musee des Beaux Arts’

Auden, as he so often does, gets it right. The mother mourns her dead child as the undertaker stifles a yawn and across the street, an ice cream van pulls up. You leave the hospital with terminal news and the cab driver opens the door chewing gum and with the radio playing saccharine pop. It is this, the indifference of the world around us that so often frames our suffering.

Yet under the shadow of the tower, this indifference has been shaken. I went to the local collection point to see what they most needed. I was told that they had been inundated and could not process everything that had already been donated. And indeed, the church was overflowing with bags of everything, toys, clothes, bedding, canned and packaged food. There was also bags of, sadly perishable, food donated by local restaurants. As I stood a constant stream of people were arriving, carrying parcels and carrier bags filled with every kind of item.

And under it all, a current of anger, highly flammable anger, threatening at any moment to explode. For the people of the tower were considered second-class citizens, if not exactly expendable, less worthy than the tenants of nearby penthouse flats and gated communities. They have always known that they were viewed in this way, for it is impossible to live in Kensington and Chelsea and not be so aware. But this fire need not have happened, and they know it need not have happened; it happened because they were considered second class citizens.

For now, though it is the absences that haunt. People had dairies, - '17th June meeting Sarah for lunch, 23rd helping Mohamed with the wedding preparations,' -appointments to make, people to meet, tickets for events, food in the fridge approaching its sell by date. They will not make these appointments, instead, they leave gaping voids where their lives should have been lived and a terrible grief impossible to assuage.

Everything else has the hollow sound of cliché, the rehearsed sounds of condolences that are all we have, that and of course justice. We owe them that.

JUSTICE - WE OWE THEM THAT!

Thank you for your poignant piece.

I too live (close enough) in the shadow of the Tower.  I too feel and sense the anger and indifference in the neighbourhood.

I'm happy the community of North Kensington showed the world how to take care of others when there's a need and I am so proud.

However, I too share in the indifference and anger felt.  No more words to share other than - 'we owe them that - Justice'.

Thanks for posting this

Thank you for sharing Stan. So accurate and true. Unfortunately there is still lots to be done and the pain for so many will take long time to heal :(