ON THE NATURE OF TIME 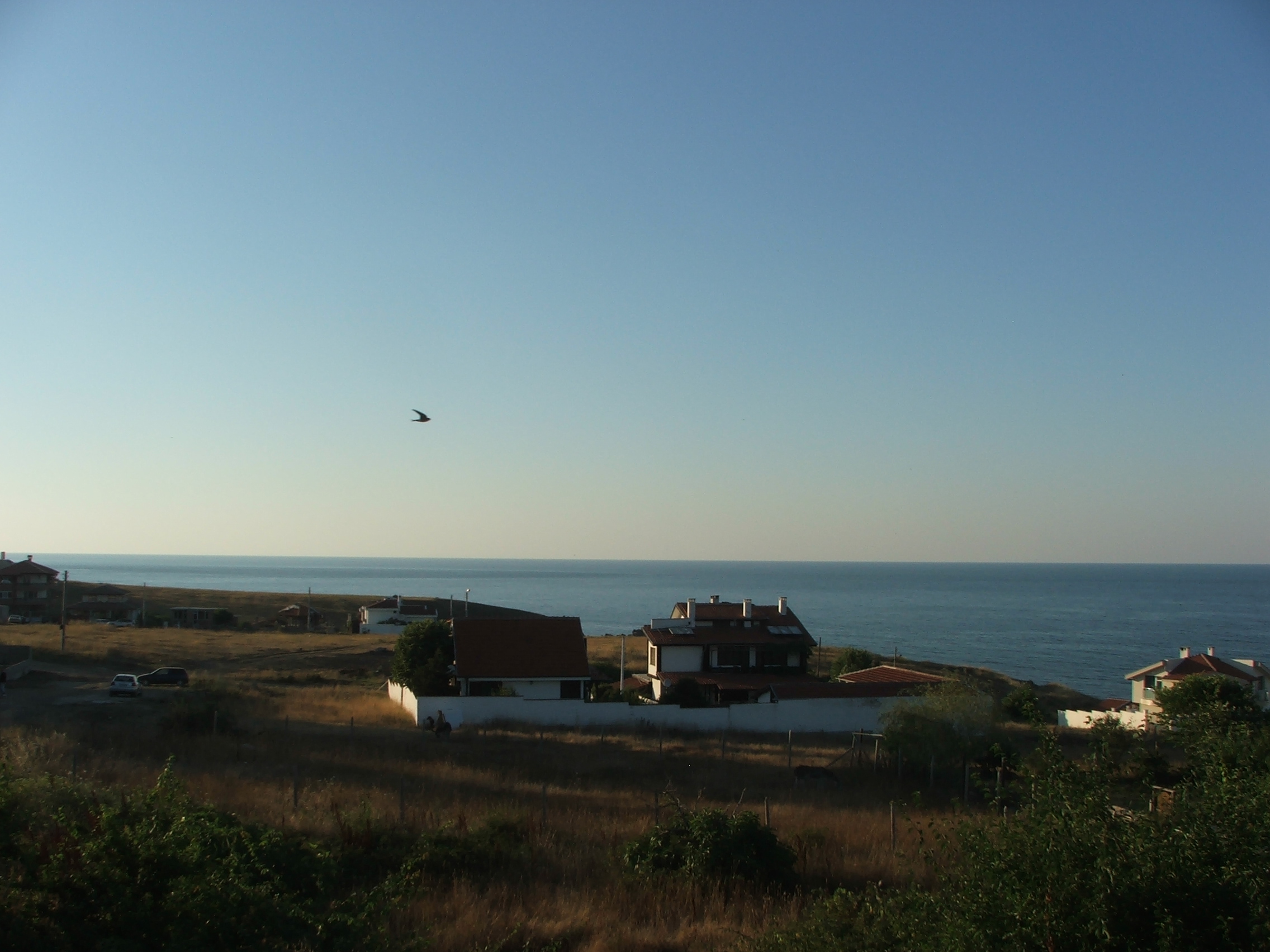 The days in Sinemoritz are long. It is now a little after nine-thirty and already an age has passed since the first stirrings of five o clock. Morning is the most wonderful time here. The sunrise can match anything the Aegean has to offer. If sufficiently awake it is well worth a visit to the beach. When the sun catches the sea on fire, when a mellow wind brushes against your cheeks, you know both that you are alive and that life holds the possibility of a certain kind of happiness.*

The Sinemoritz I knew then has gone. The Bobby [Boris] I knew there is dead. I will not go back, it would be too difficult, emptied of its chaos it has become soulless, anaemic, just another tourist resort. That strange ephemeral place, a Brigadoon appearing momentarily in time on the windswept stretch of land on the Black Sea coast of Thrace has gone.

There are periods in life, provided we step outside the narrow circle of our comfort zone, which, particularly when associated with a specific location, can be experienced with such intensity and purity that its afterglow can last a lifetime. My time in Sinemoritz was just such a period. Such periods most often occur when we are young,- so that for me the year just after I turned 18 was the most intense of my life.

For obvious reasons, we experience time as linear forever pushing forward like an icebreaker ploughing into events, people and places.  Yet in reality, it is extremely difficult to be wholly present where one is in fact wholly present. The flow of memory, of regret and remorse, of anticipation, hopes fears, the sketch we hold in our minds of our future all conspire against the immediacy of 'now.' How many lives are governed by a desire to return, to recapture a youthful intensity? The act of ‘letting go’ so often much more superficial than we admit to ourselves. There are also those, much sadder, who pine for an imagined future happiness.
Or am I merely speaking only of my own experience, translating my own solipsistic daydreams into a universal phenomenon?

These thoughts are prompted by, amongst other things, Lawrence Durrell’s ‘The Alexandria Quartet’, which moves back and forth across time until it loses its linear quality altogether. This feels a more accurate depiction of the human experience of time, a dimension that feels much more fluid than an unchangeable progression of events, as we mould and re-mould our past experiences.

*Shooting an Elephant in Bulgaria 2010