MMU has celebrated the 25th Anniversary of the Hubble Space Telescope 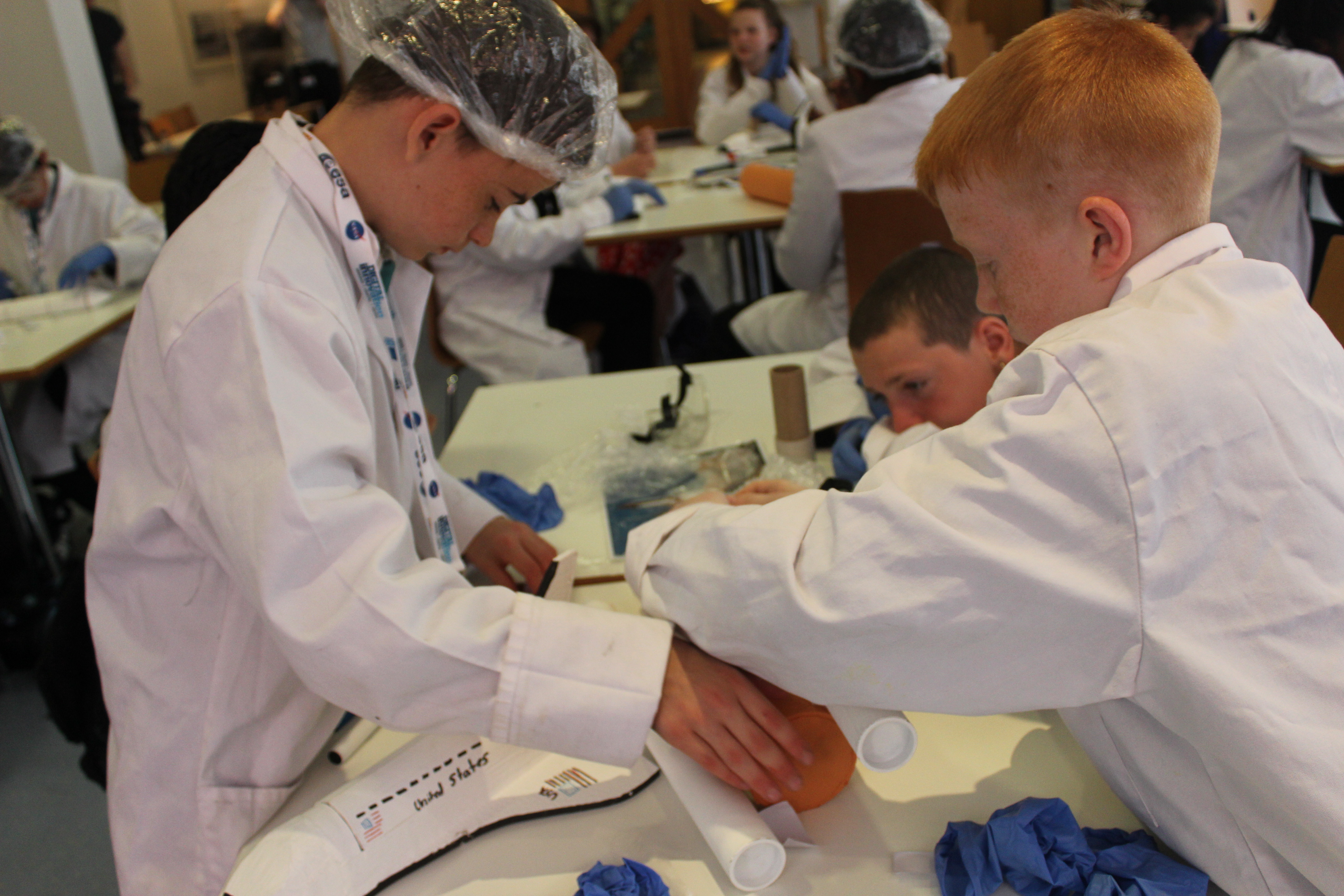 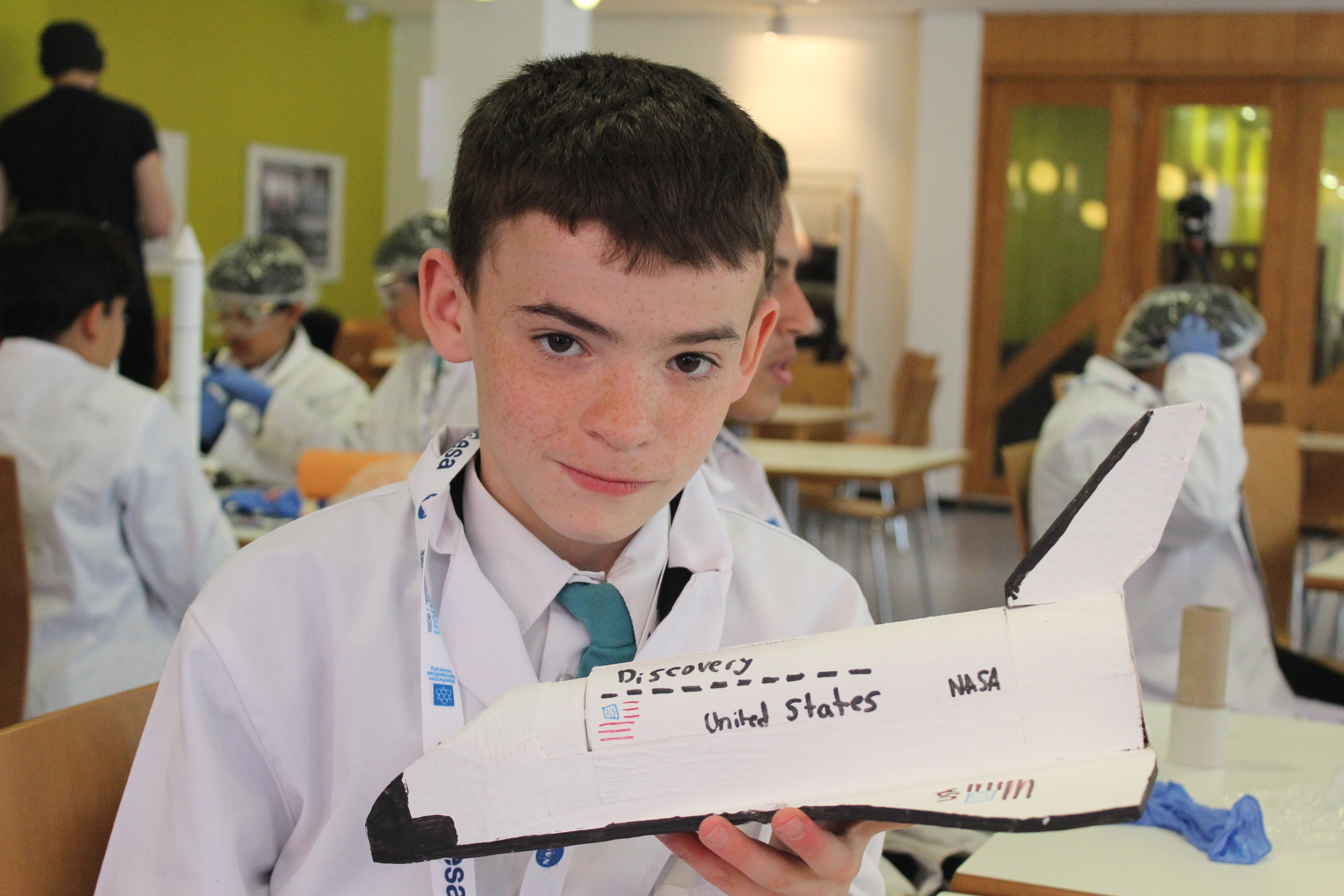 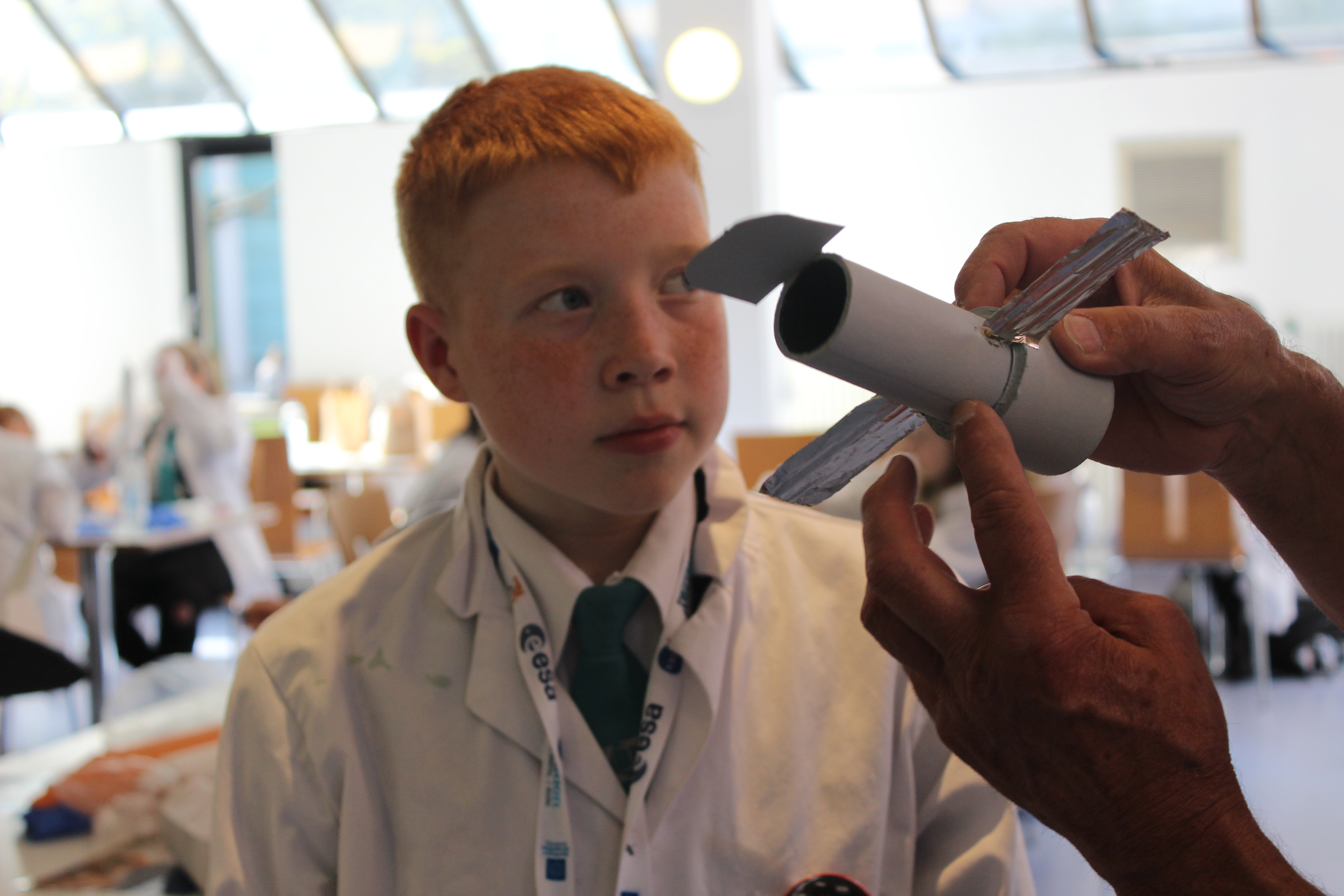 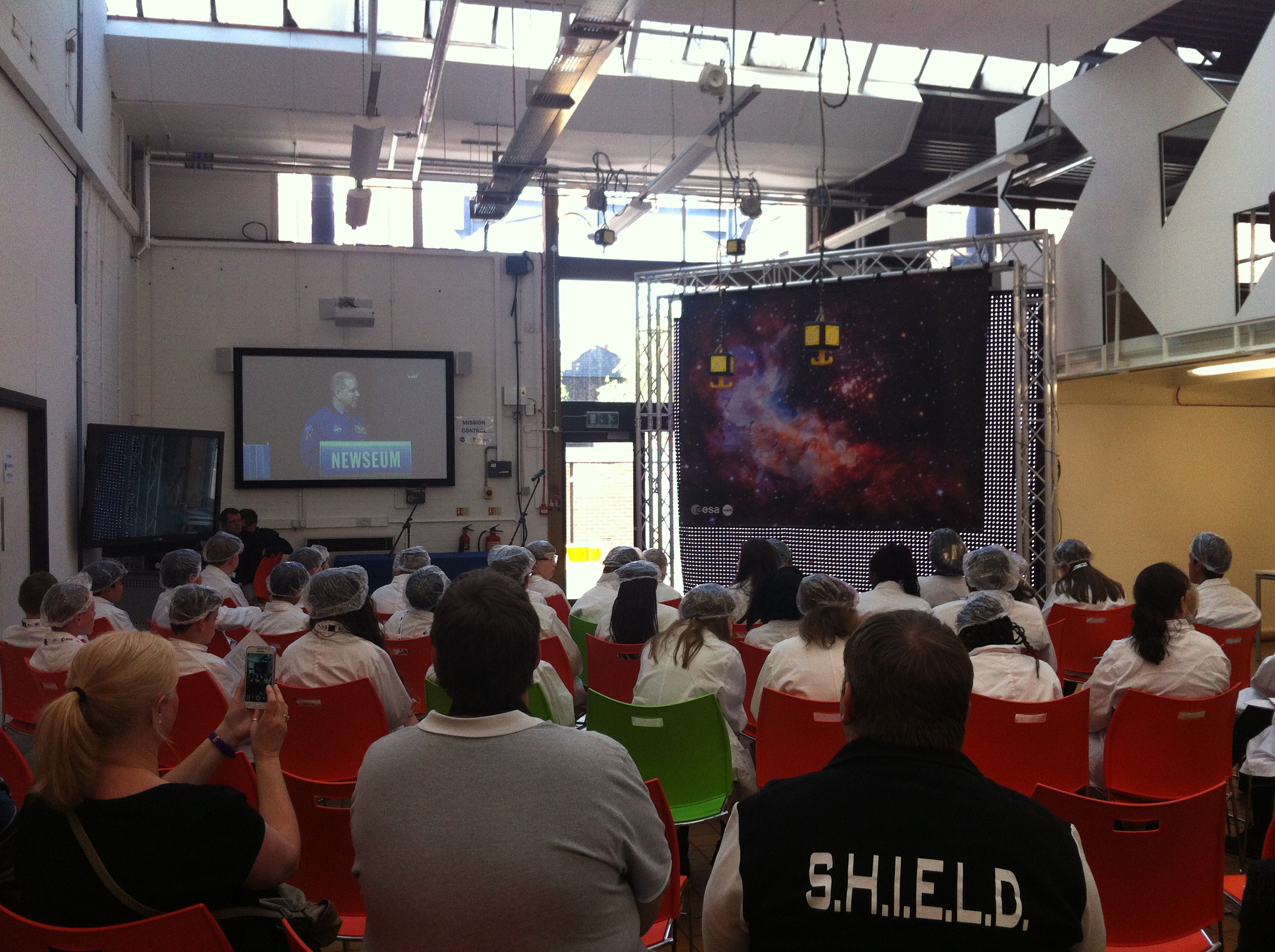 Hubble, the world’s first space telescope, was launched on April 24, 1990 aboard the space shuttle Discovery. In its quarter-century in orbit, the observatory has transformed our understanding of our solar system and beyond, and helped us find our place among the stars. NASA is celebrating the Hubble Space Telescope's 25th anniversary with a variety of events highlighting its groundbreaking achievements and scientific contributions with activities taking place all over the world.

The European Southern Observatory’s Education and Outreach Office has selected Manchester Metropolitan University to receive a stunning Hubble image. NASA has released a number of pictures to commemorate the 25th anniversary of the launch of the Hubble space telescope. MMU is one of only six UK organisations and the only location in the North West to unveil a spectacular 3 m canvas of a new image from the telescope - a giant cluster of about 3,000 stars called Westerlund 2.

In attendance at the event were children from Kids in Space, a Stretford-based community project. At the MMU pupils took part in numerous activates before the big reveal, including building their own Discovery space shuttle complete with Hubble payload.