Manchester commemorates the 70th Anniversary of the WWII end 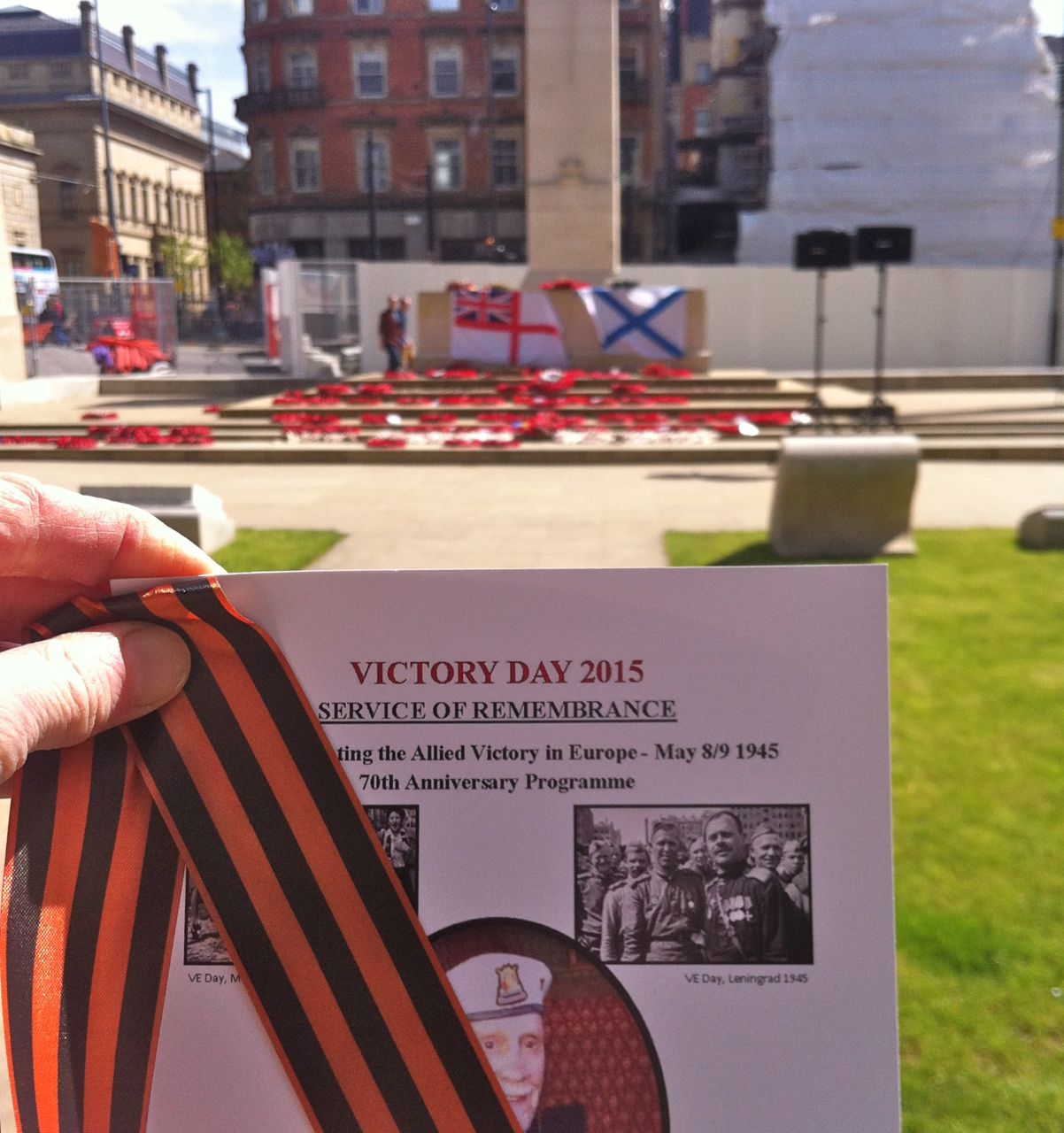 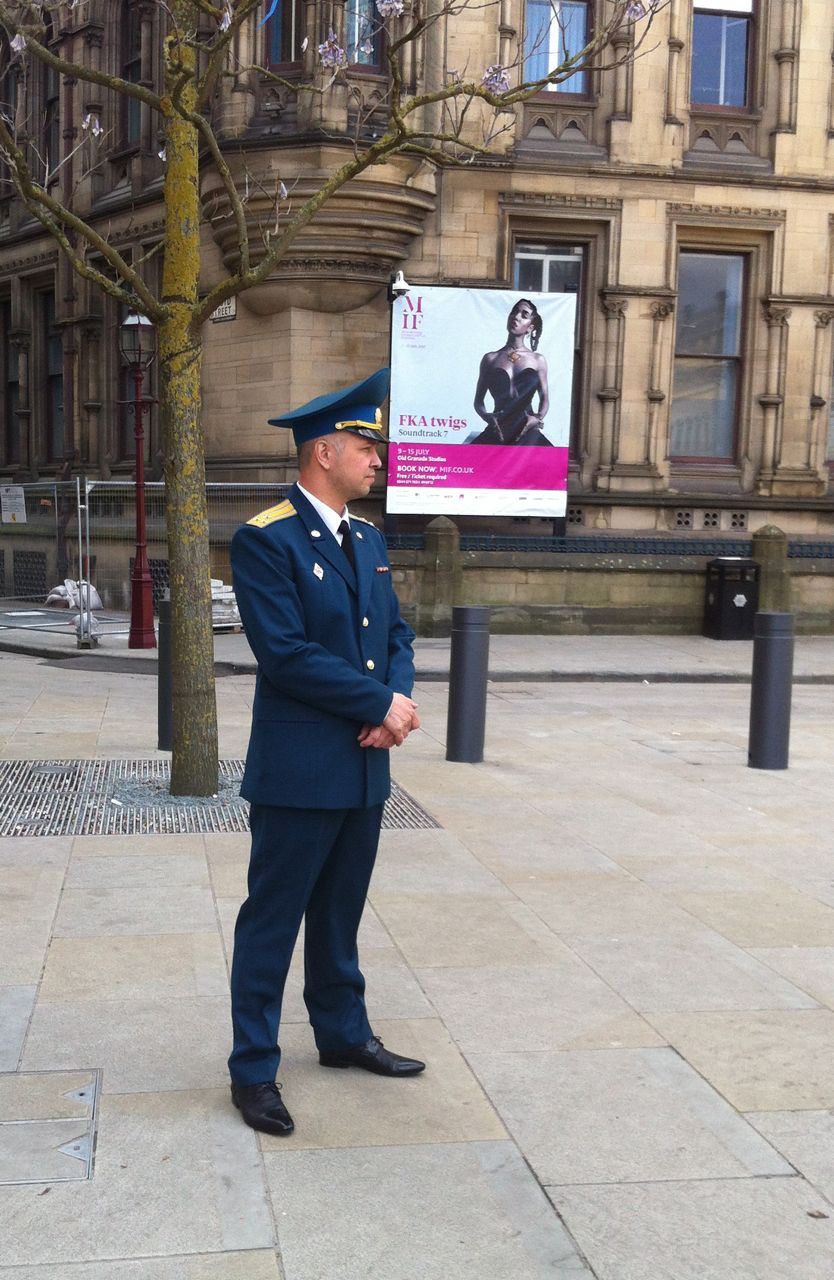 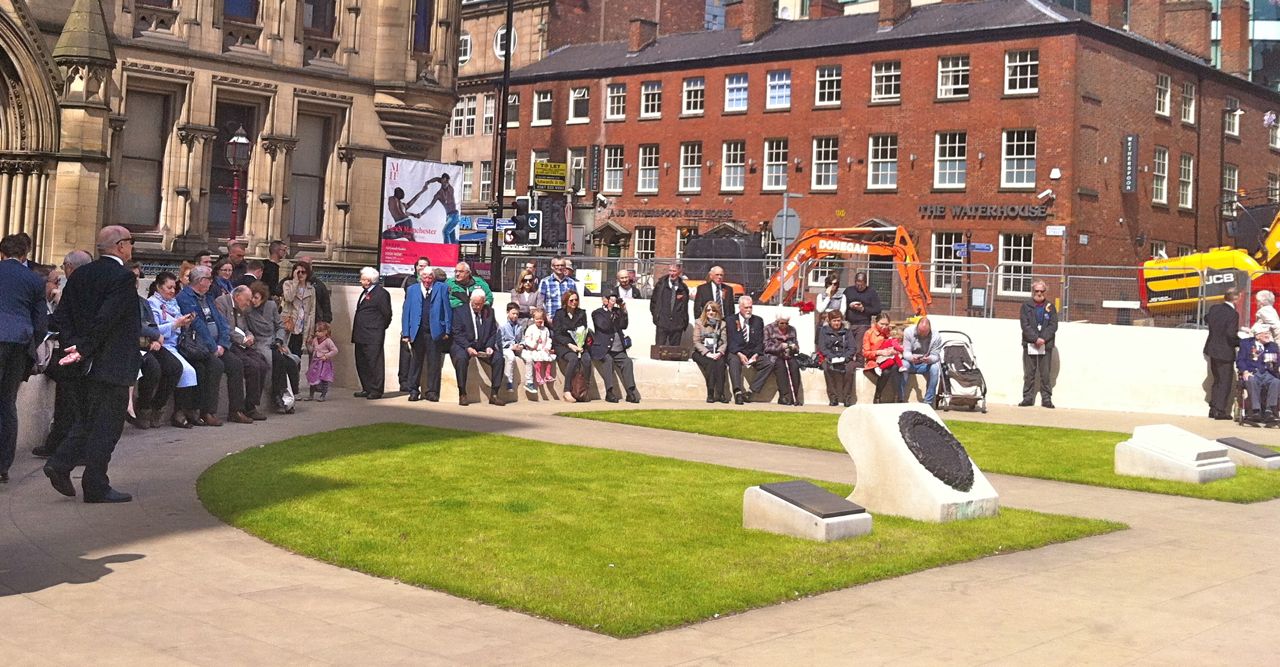 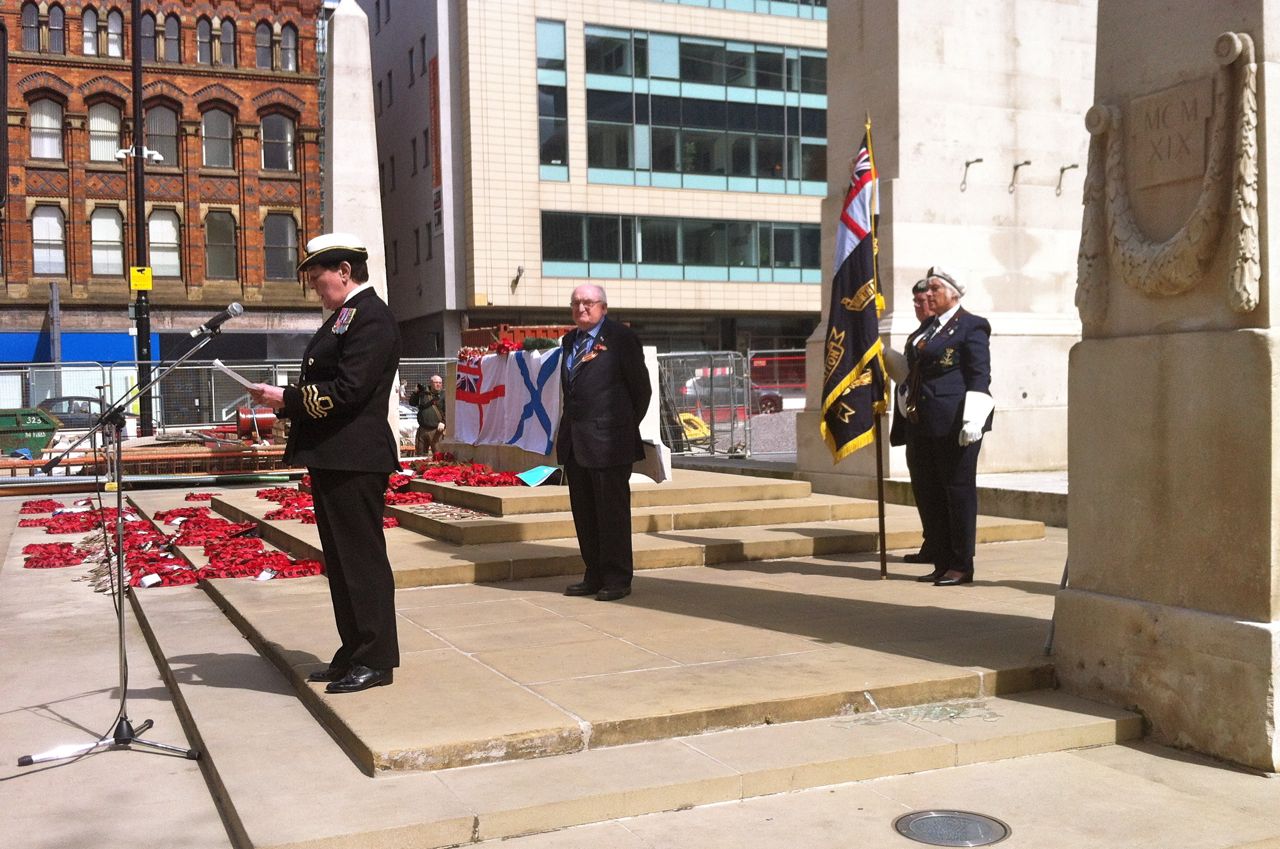 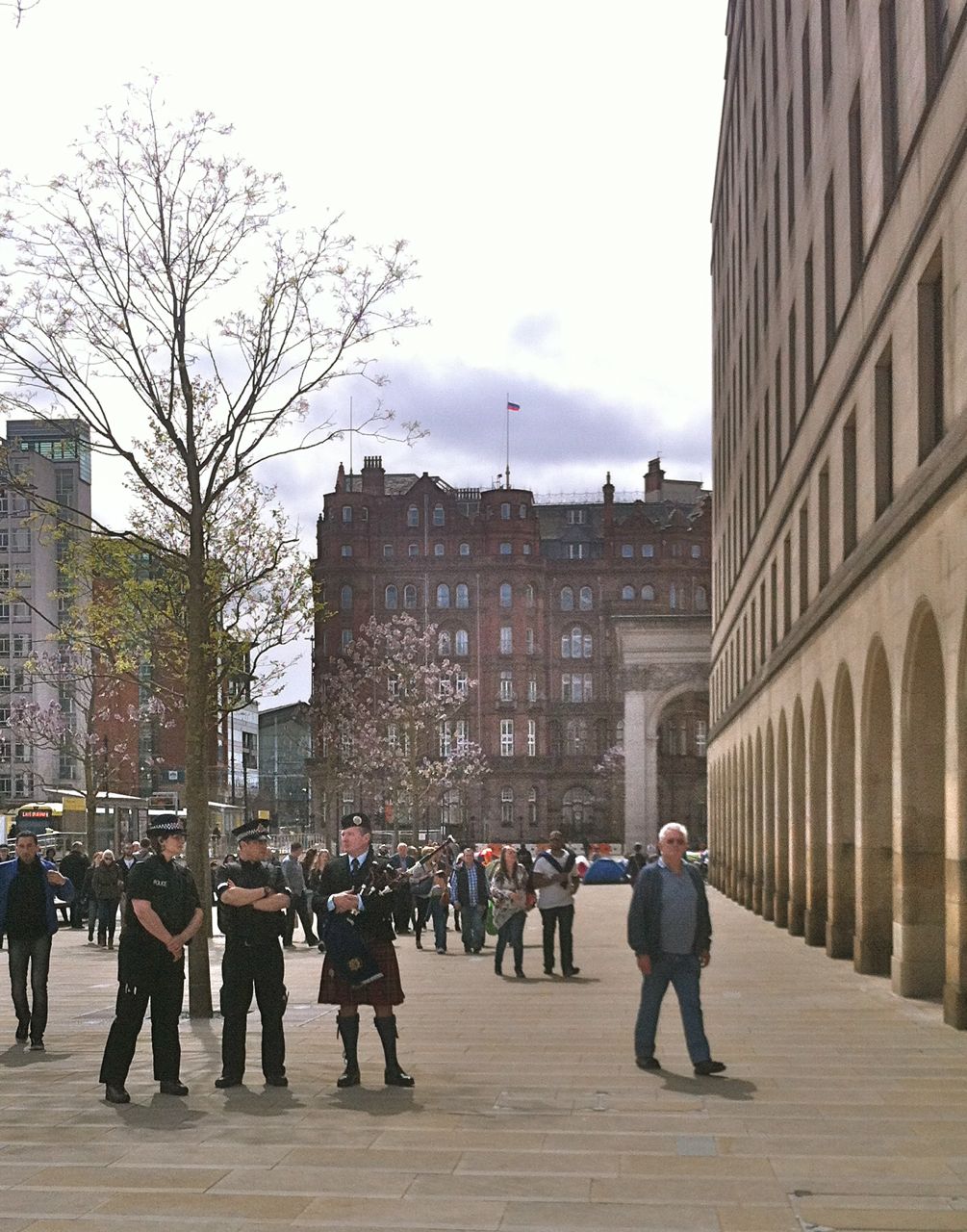 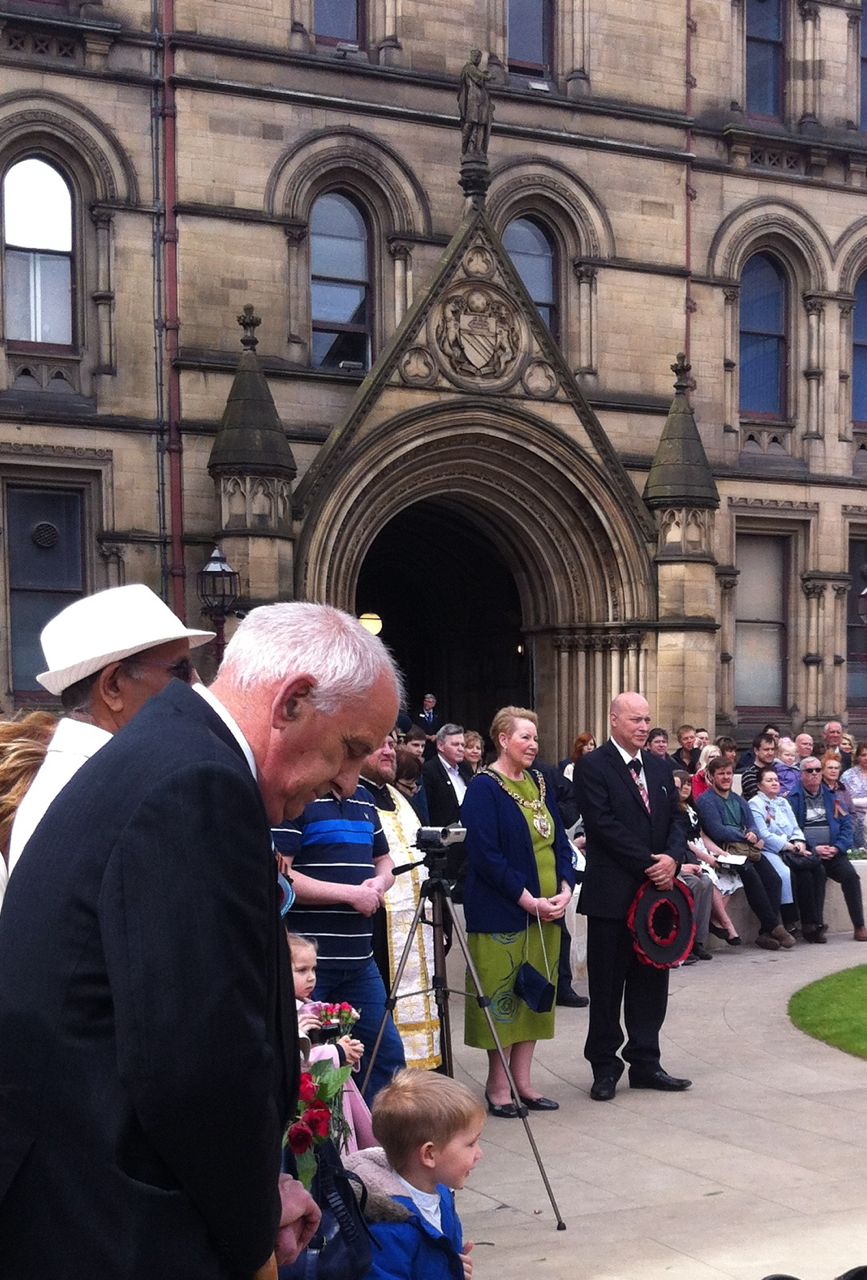 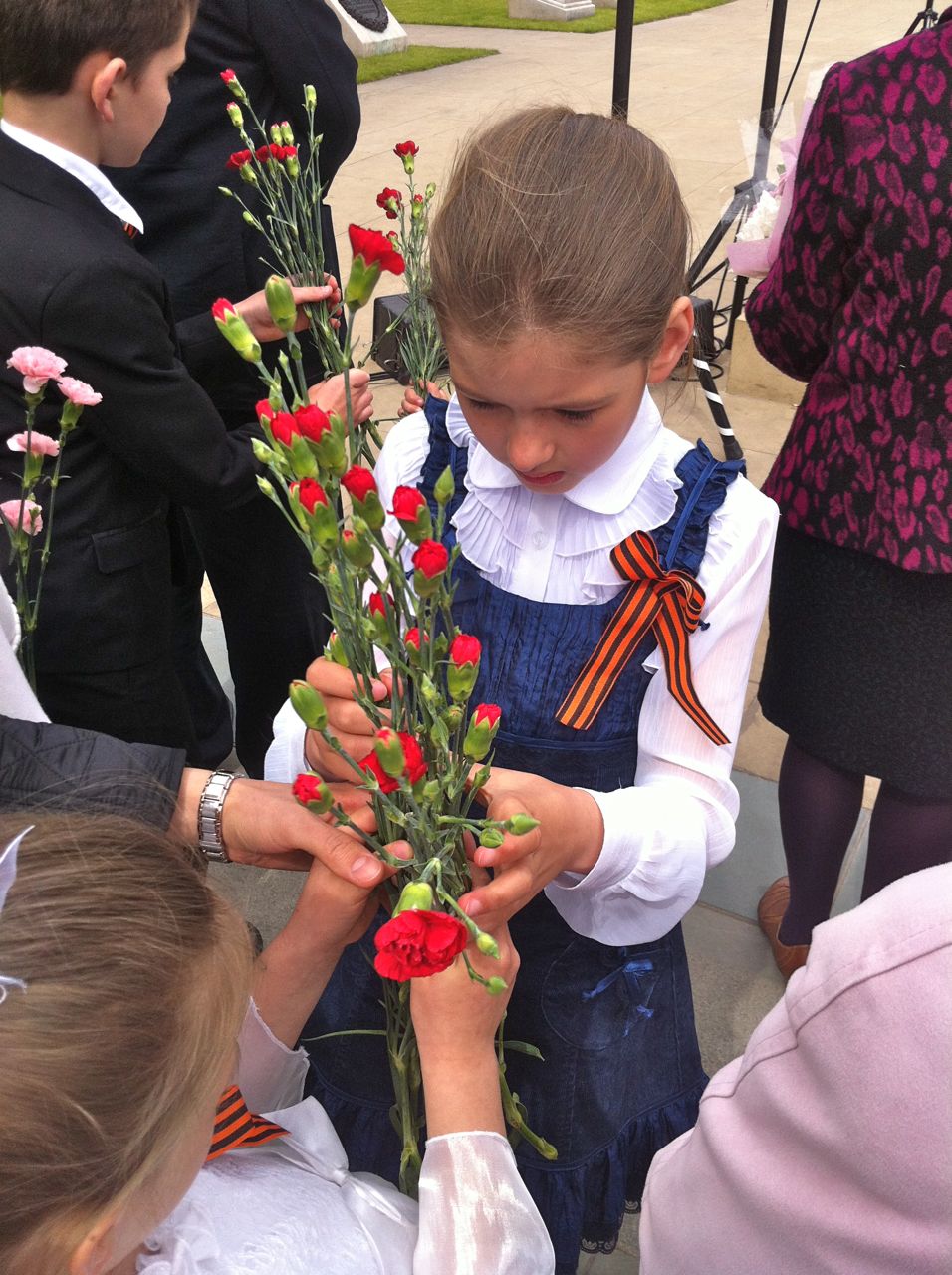 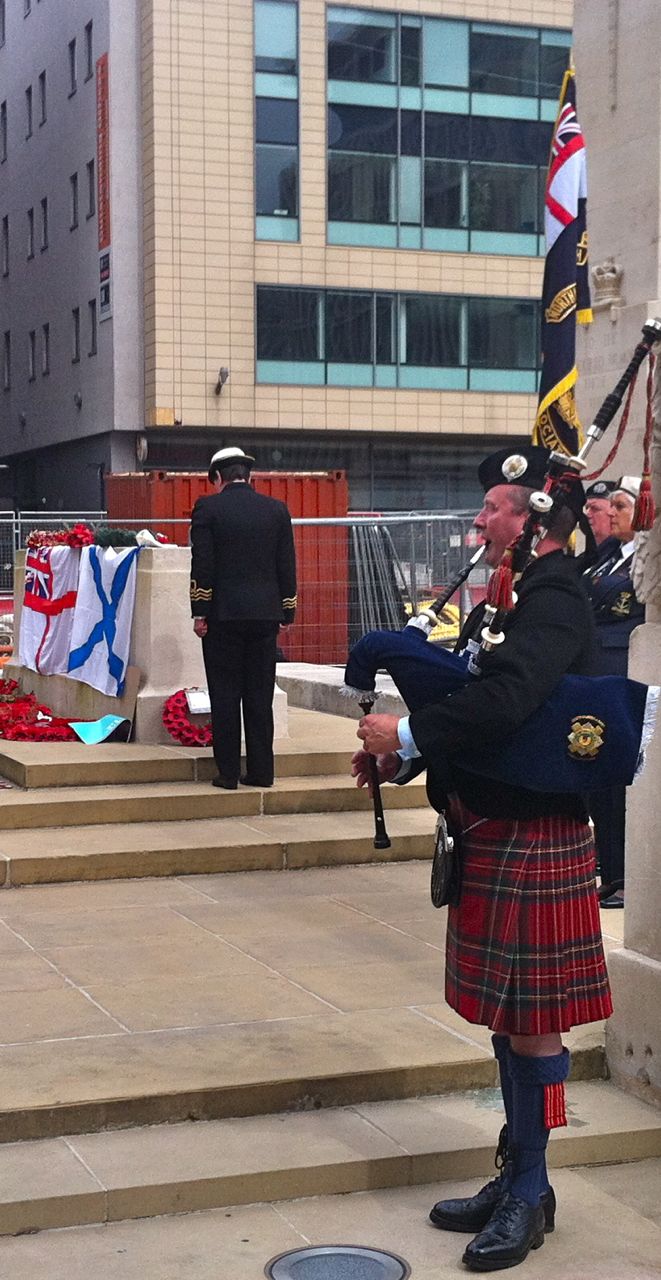 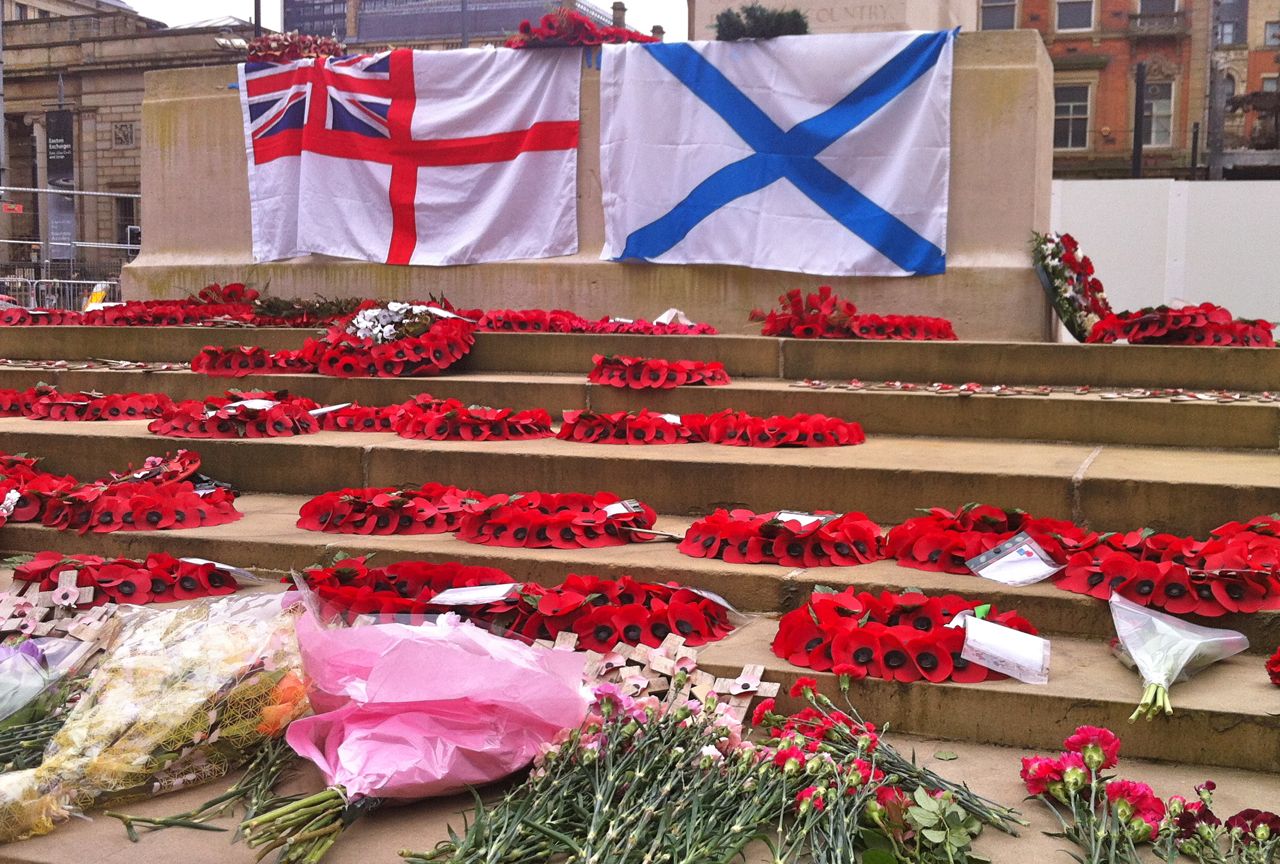 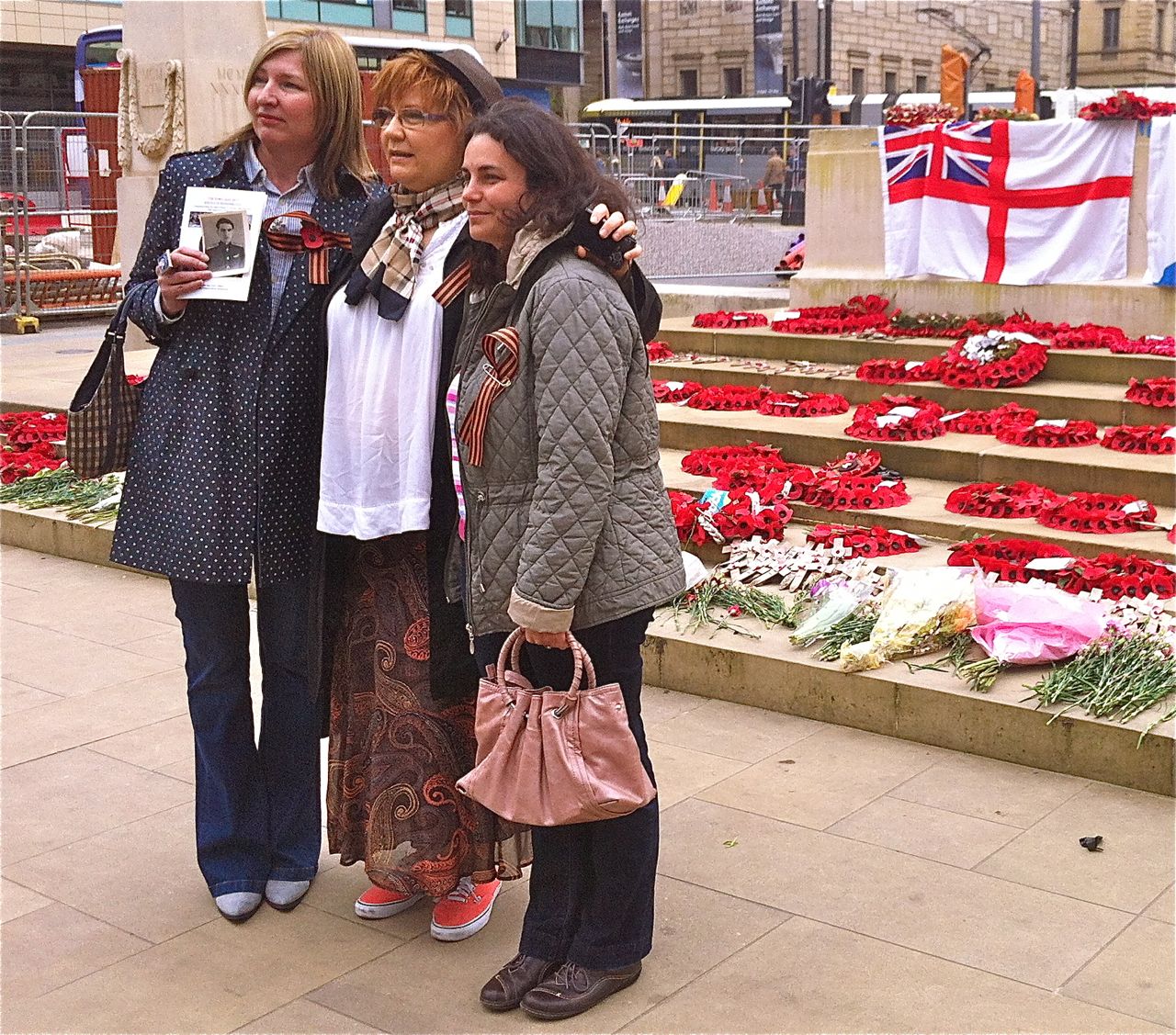 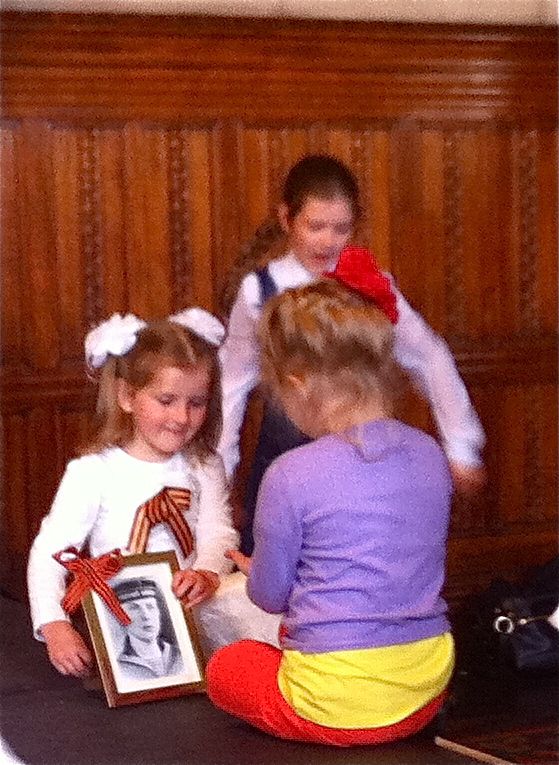 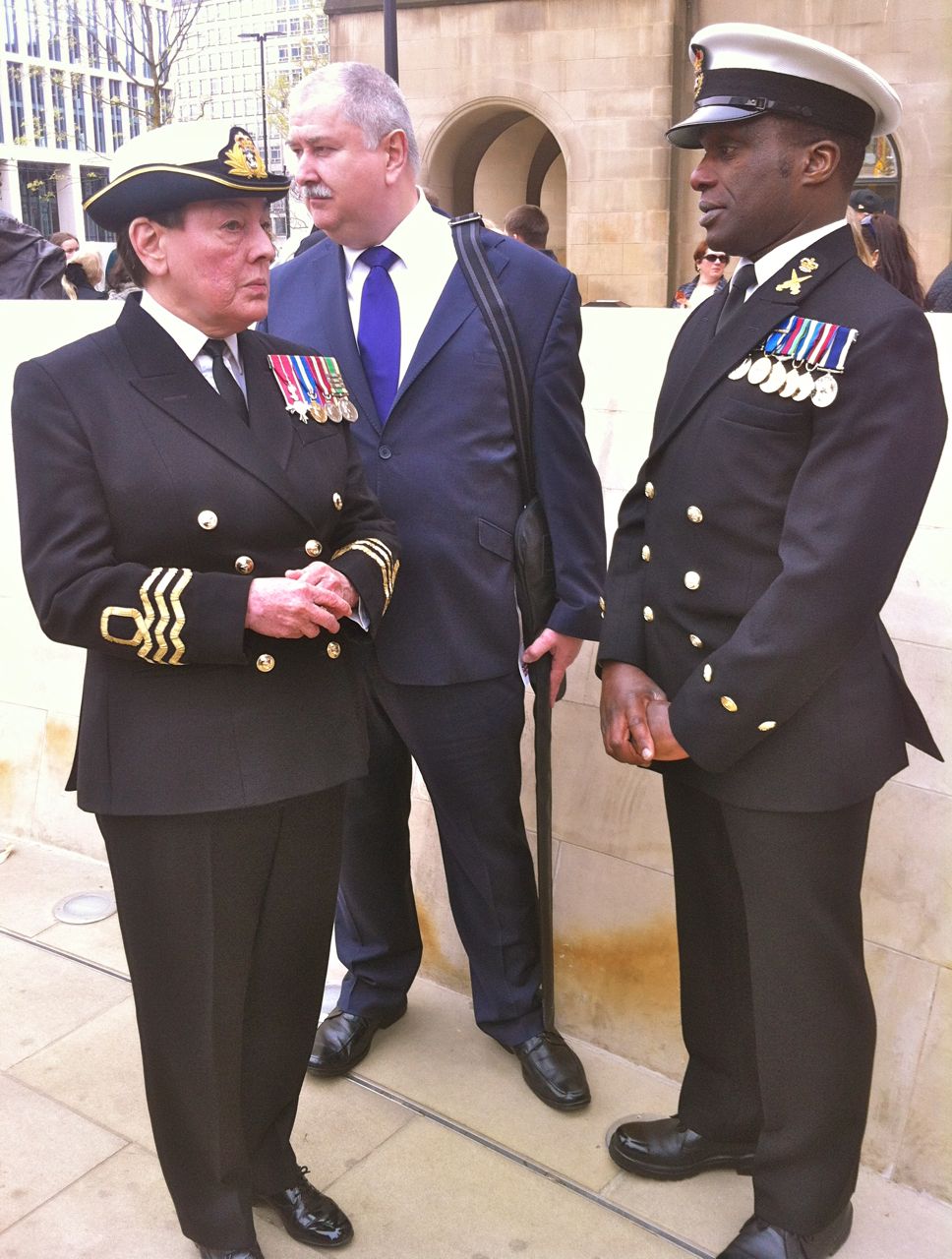 The Russian flag is over the city, people are united....On 4 May 2015 Lord Mayor of Manchester, Deputy Lord Lieutenant of Greater Manchester, and Russian Community took part in commemorative events on the occasion of the 70th anniversary of the Victory over Nazi Germany. The long path to that victory demanded courage, endurance and sacrifice not only from the members of the armed forces but also from the civilian population supporting them. It's important to preserve the memory of unprecedented heroism, and it absolute inadmissible of forgetting or betraying the cause of those who saved Europe and the world by sacrificing their lives.