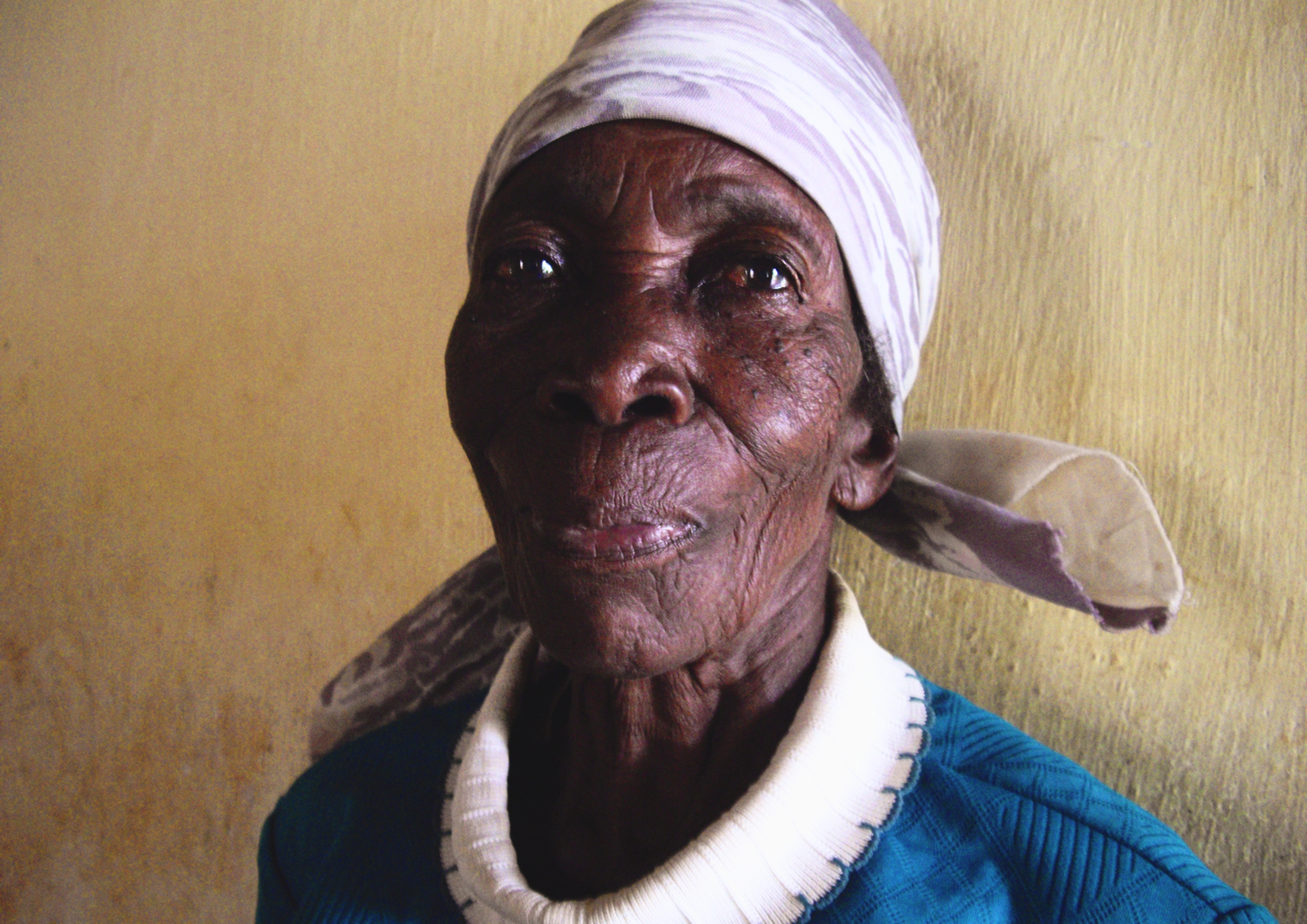 I just spent three months in Nkhata Bay, Malawi where I was based at Kunyanja Private Secondary School. For a lot of my time there I worked with a group of ten students on a photography project, using resources from local community projects Butterfly Space and Twotoone. Now that I’ve had a while to gather my thoughts, I could share some lessons I’ve learnt and conflicts I had.

Being a student of politics at the University of Leeds, I’ve studied many interesting topics, one prevalent theme has been the feminist perspective. Certainly, it’s been engaging yet confusing at times. Being given the opportunity to host an exhibition for International Women’s Day (Cover Page IWD Project) both in Malawi and in the UK was one I relished. A school in the UK approached us asking if we would want to join them in their take on the theme ‘make it happen’. The idea was simple; they would take portraits of their students, which would be annotated with their achievements and interspersed with pictures of famous women throughout history such as the Suffragettes. Our contribution was portraits taken by our students of women in the community of Nkhata Bay. The students worked tirelessly, using their training, collecting information and creating beautiful portraits.

»I started selling second hand clothes some years ago, and now I run my own shop. For me it´s a great achievement to be independent and have a successful business. I feel blessed.«
‘Mrs. Nkhonjera’ by Mtisunge Masima

»The fact that I have lived to see my children, grand-children and great-grand children on its own, to me is a big accomplisment….And since my children have degrees, that also qualifies me as a graduate with degrees and diplomas.«
‘Emily’ by Tusa Kanyika

However, it was difficult to get a wide array of perspectives – most seemed to focus around family and religion. After a while thinking about the sort of message we would want to emit for a feminist project and being frustrated with the reality, I came round to take a step back. Whilst the exhibition was a fantastic idea and I could see the benefit the format would have for your average female British student i.e. the juxtaposition of their picture next to say that of Emmeline Pankhurst would do wonders for their self-esteem and conveys a nice message. I was worried that the string of quotes from Malawi focusing on husbands and children may prove counter-productive. I worried that our content might reinforce Western preconceptions about African women, namely that they are without aspiration and are to be pitied. (You can thank Oxfam adverts for this). To remedy this we simply stated in our project bio that we wanted to show a sense of pride and aspiration. Believing that the photos themselves could portray this, if looked at with an open-mind. Because of course, feminism is often seen through a white, Western lens and these images might not have stood to their standards.

But, the simple thing is that in one basic portrait and quite a contrived question ‘what is your greatest achievement’ we still gave an outlet to young people and women of an African community with honesty and insight. The best thing is that the project was completed with sustainable resources with a group of talented and enthusiastic students.

Respecting cultural, socio-economic and political context is of utmost importance if we are to properly engage political theories that may often be lost to pre-judgements. The problem with some feminist arguments concerning non-Western society is that full appreciation for complex contextual factors may be disregarded in place for a crudely generalised label of ‘patriarchy’. I was guilty at points, conflicted at an an article written by one of my students that was a sort of ode to women. Its main points rested on social norms of gender and respecting a woman based on the fact that she can give life – her, and not a man. Whilst it reflected a wider problem in Malawian culture and thinking, I believe that in this instance, his heart was in the right place.

All my conflicts were quashed by one of the lines that the piece seemed to crescendo into – a sort of rallying call for equality:
‘For your own information, it is time and the time is now to allow women the chances and opportunities and indeed the full support of them to make it happen.’ Lapken Chiumia.
Hearing that from a 20 year-old young man in rural Malawi, I was impressed.