How does campaigning journalism work? 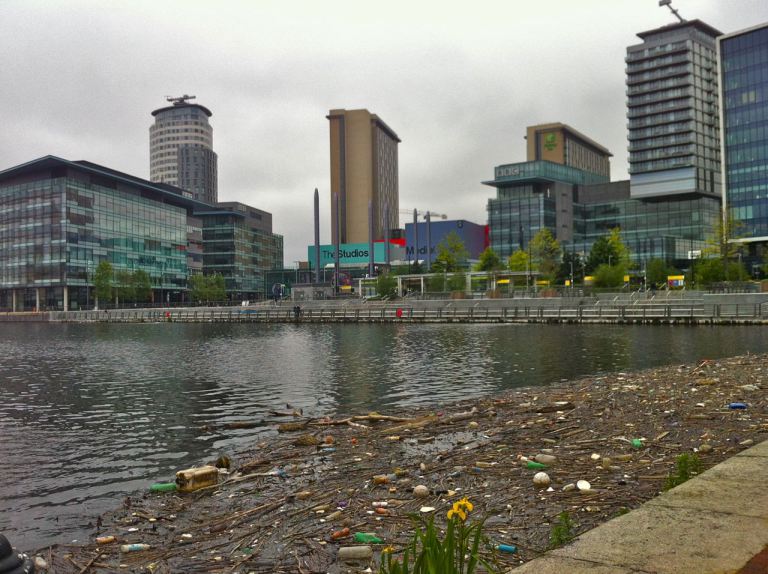 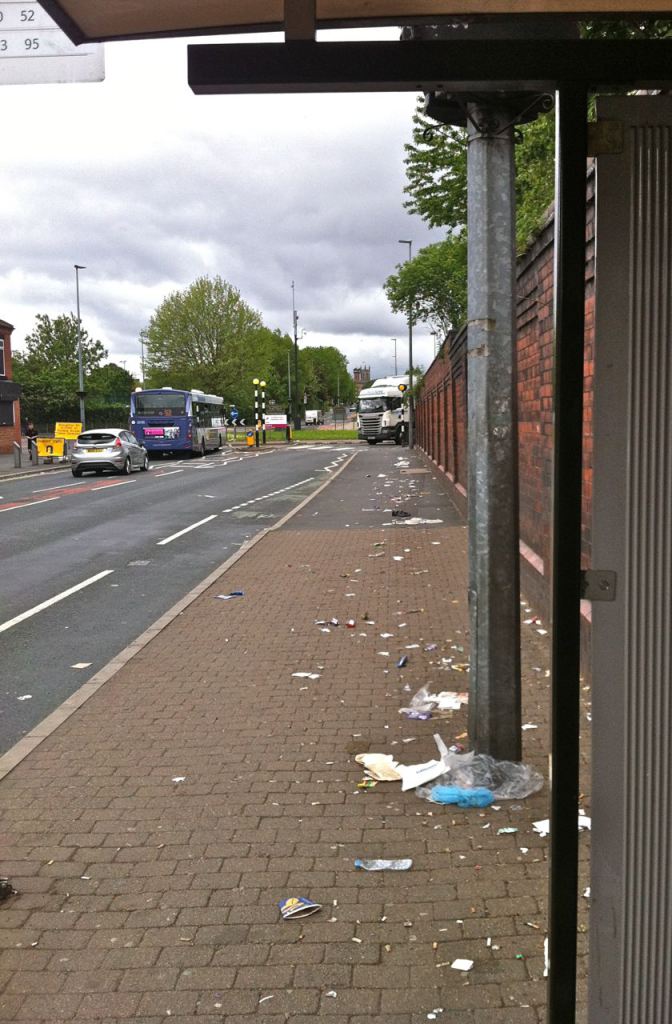 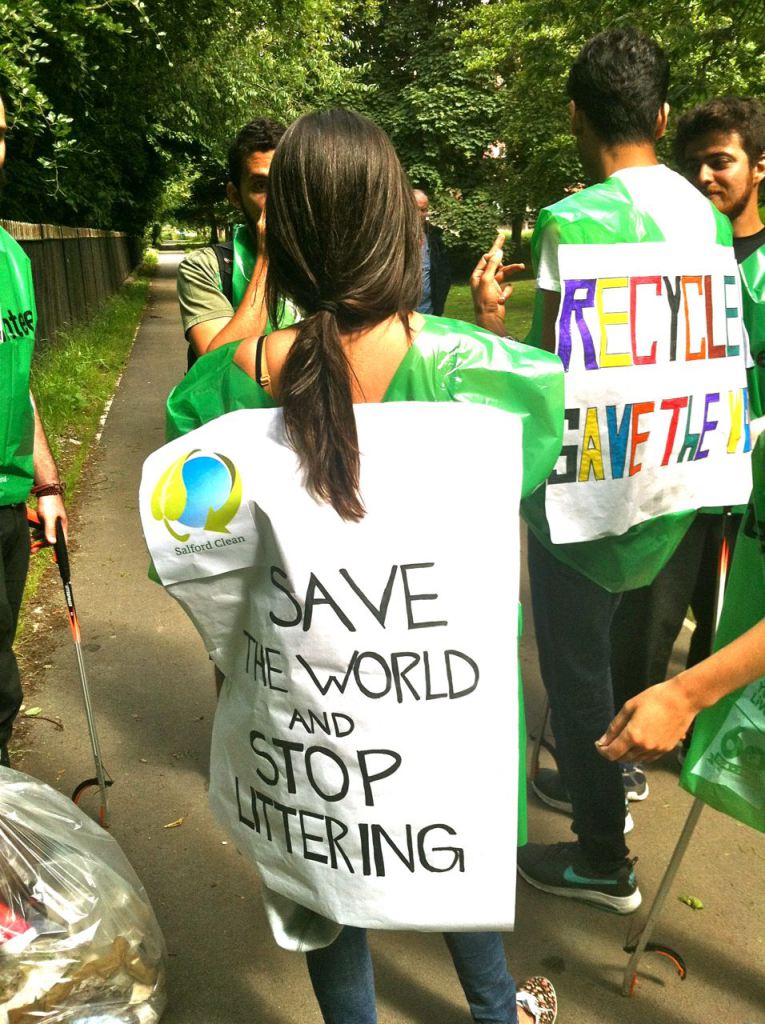 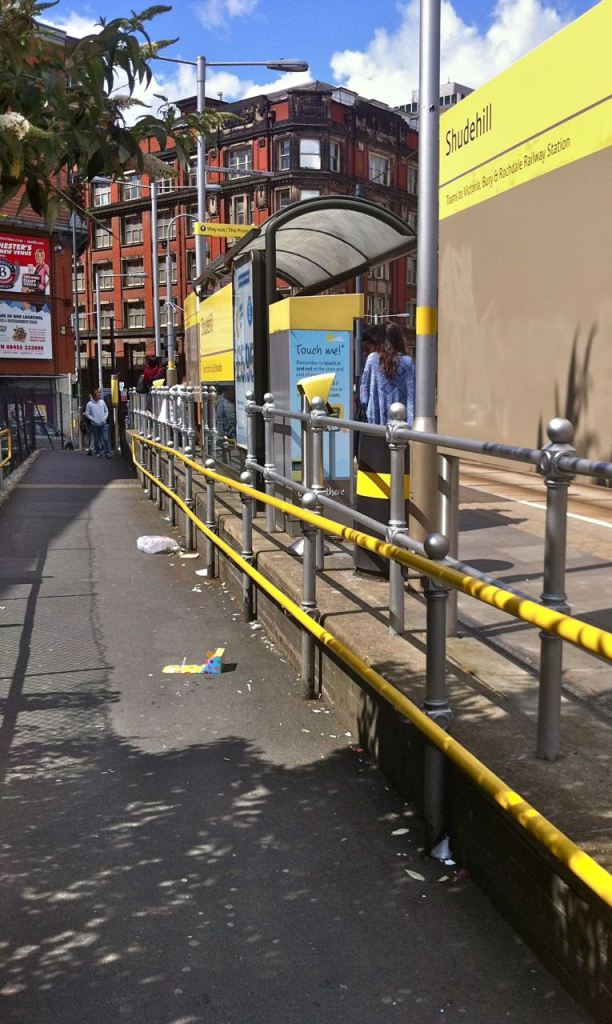 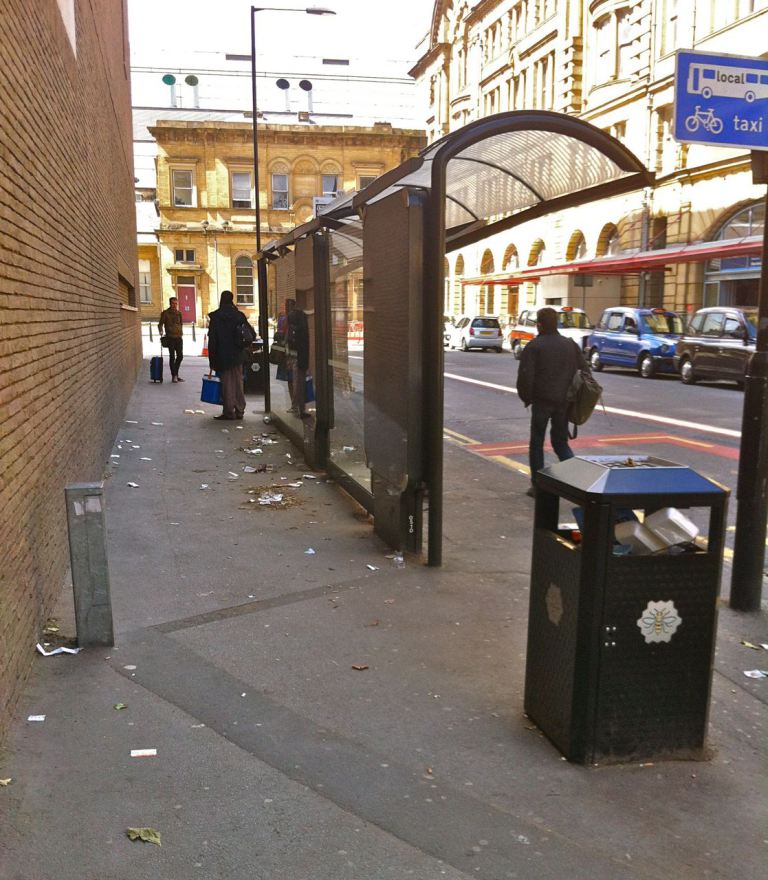 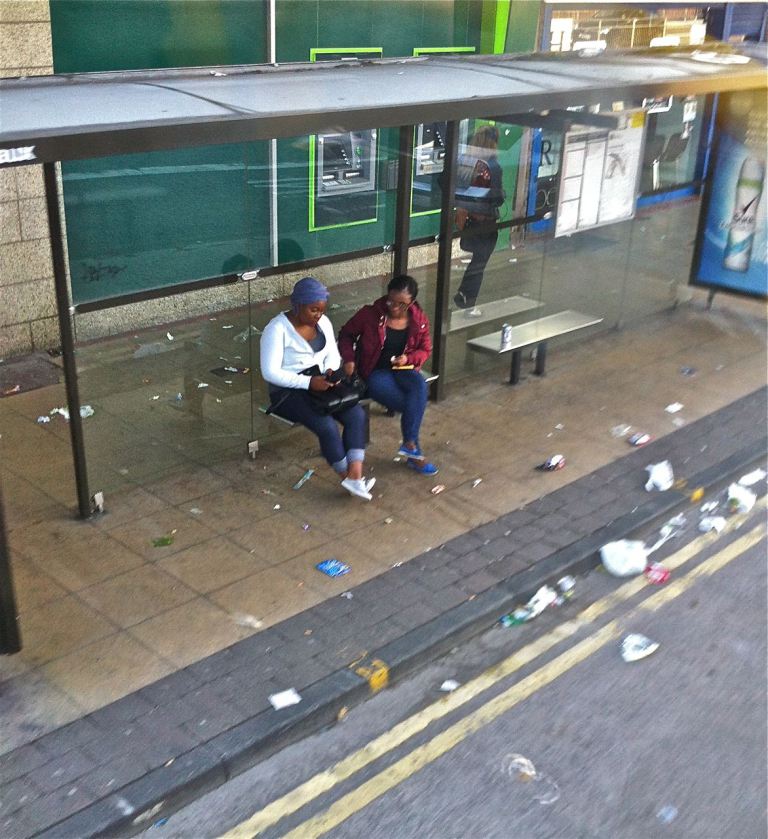 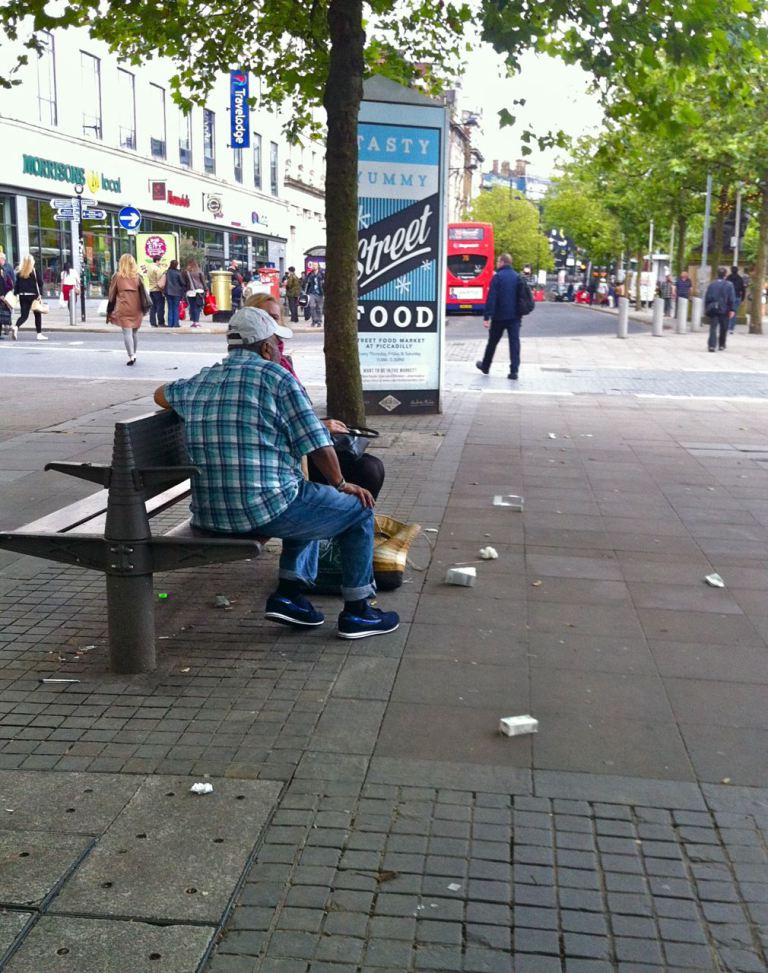 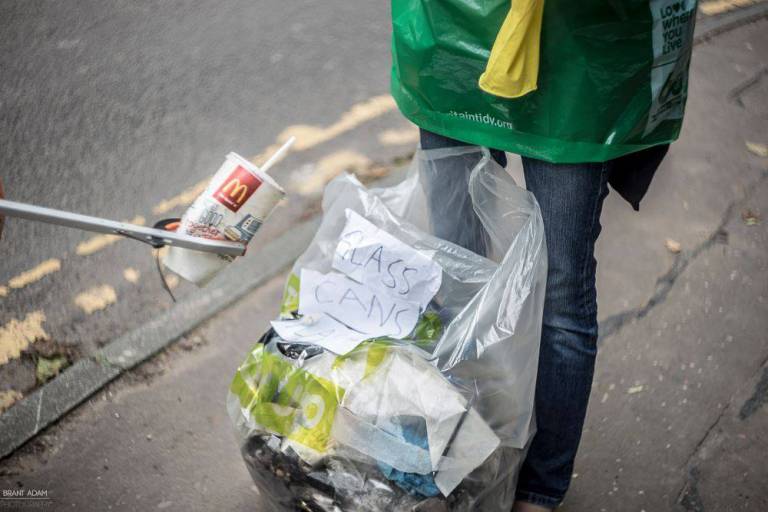 The ‘Manchester against rubbish’ campaign has been launched in June 2015. With the idea to make Manchester greener and cleaner, as well as to motivate people to have a pride about their city, the campaign brings an anti-litter message and unites supporters in the city and across the UK. It refers not only to organize the cleaning up events, like many other local communities do, but it also has a strong online basis: a website, Facebook page, Twitter account, YouTube channel, etc. The campaigners are applying to various techniques and tools usually used by journalists. Covering the litter issue, the campaign tries to reach both the residents and officials, as they are all responsible for the reputation of Manchester.

The idea of the project is to show that being a tourist or a citizen in a dirty city is not a nice thing. This campaign is aiming to spread the anti-litter message to the society about the sustainable urban environment changing people’s attitudes and encouraging residents to feel proud for their city. The simple idea for immediate practical action will take off, with people trying to make their environment healthier and the city image friendlier for everyone. In addition, educational element is quite a significant part of the project as it provides the audience with the official statistical data, useful links, and learning material.

The campaign website is an illustrated online collection of articles. All the pictures/videos are taken within the Greater Manchester area. Monitoring of the city streets is done regularly, so the content is updated as often as possible. Some of the posts were associated with the events taken place in the city, including the National Recycle Week, the ‘Dig the City’ Summer Garden Festival 2015, etc. Also, the “Manchester against rubbish” project has already attended several cleaning activities, such as the Salford clean up. The campaign suggested several subprojects, among them the “Waterloo road: a 10-day litter survey” – a photo report taking pictures of the same place every morning and showing that this area needs to be swept regularly. Another story is focusing on unreasonable amount of food wrappings and boxes we usually use: Mancunians are asked to collect their breakfast food packaging which is enormous! And people should take into account how much of this kind of litter we have per day, month, etc.

This one-person project for cleaner and greener Manchester has received feedback from such organizations as WWF UK, Clean Up Britain, local Manchester City Council officers and anti-litter teams. Also, this campaign has not gone unnoticed by the media, in particular, That’s Manchester TV.