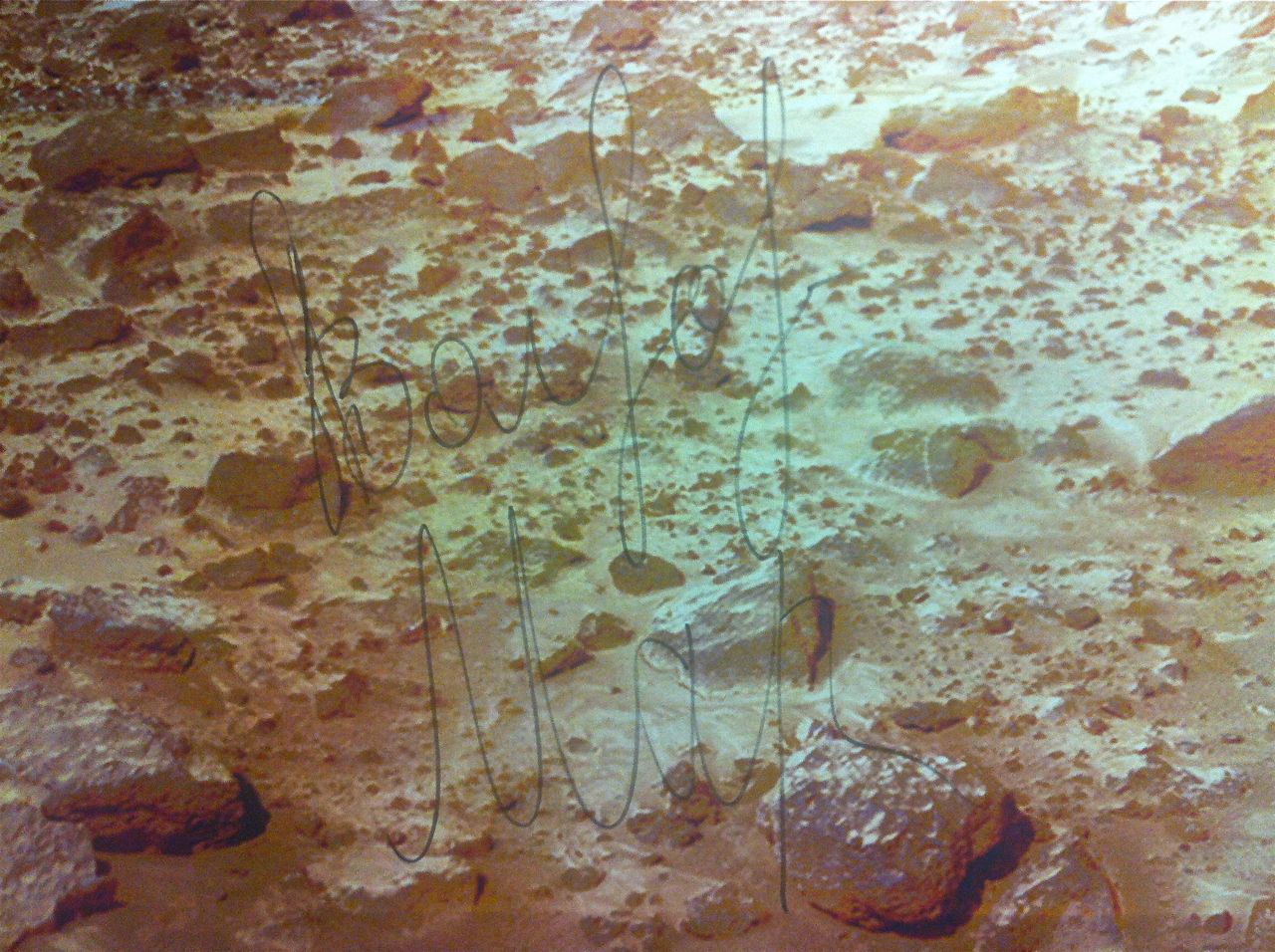 The Mars One Project is one of the most discussed in the news last time. The ambitious aim of the project is to take the human to Mars to colonize it. However, there are more questions than answers about it. The scientific community tends to criticize it rather than feel optimistic about its future. Dr. Conway Mothobi (Manchester Metropolitan University), an expert in space science, tells about the difficulties of sending people to Mars and the importance of space exploration.

One-way ticket to Mars....does it sound exciting?
-   No, it’s not exciting because people haven’t thought of the various complexities of space travel. They don’t seem to afford what will happen to their bodies. I know that they are prepared to die. You know, you can step into the road and get run over by a car. So, you could be dead. What they can achieve as human beings? If we ever travel anywhere, I always think that we’re ambassadors for other human beings, and it’s not being an ambassador to be on a suicide mission.

To be honest, from a technical point of view we’re much better prepared for sending  people to Mars today than it was with the Moon in 1969. Why scientists are so skeptical about the project?
-  Yes, that’s a very good question. It’s not just skepticism, but it’s that science has taught us a lot. We need to have the propulsion systems which actually do not affect us. When people come back from the International Space Station, muscle wastage is sort of ok. If these people go through all the problems of radiation, micro gravity and zero gravity, and then land on Mars. How are they going to walk out of the spacecraft? We’ve seen the difficulties of our astronauts and cosmonauts have when they come back from the International Space Station, which is just next door, not sort of many miles away. So, it’s not about skepticism, it’s also about where on Mars would you say that is the best to land if I’m going to colonize it. How can you colonize a place if you always have to use a space suit. There are a number of things these people are so romanticizing about, but it cannot happen because you need to keep your space suite on and so on. Some of them believe that they will have a good time, there will be no other people around and they can run around naked or whatever. They can’t do this because our bodies have evolved to live under different conditions. I’m skeptical of it and I can’t find the answer where is the engineering which tells me that actually it can be done in 2025? There isn’t. Where is the science in terms of how we can protect people walking in outer space? I’m sure these people say they’re prepared to die, but even they are being prepared to die. There are a lot of illogical things about it. What about the companies sending them there? I think it’s a joke because the none company really can say to its shareholders that we’re going to send people out to commit suicide. People then are going to withdraw their shares, and no government can support that kind of things. We’re living in a very strange time. Here we have a group of people who actually have said that they’re prepared to die. At the moment it’s illegal to commit suicide. If you have a relative who is very ill, and that relative wants to die, but we have laws which forbid you to practice euthanasia. We’ve got these people and a lot of money are pushing this myth (and I think it is a myth). Let see how long it will last because there is no legacy from a mission such as the Mars One Project, other than a legacy of stupidity.

What is your opinion, why space agencies are not interested in the Mars One Project?
- I think it’s not even thinking about it, it’s a reality. When you say a space agency, how many people we’re talking about? We’re talking about thousands of people, whether it be NASA, Roskosmos, JAXA, or the Israeli-Indian, or the Southern African National Space Agency. We all know that one can send a spacecraft to Mars, but we know that you can’t just jump into a spacecraft as if you’re jumping into a car and go round a corner. We know that there is a lot of work to be done before. The company, which is behind the Mars One Project, has not produced one single technical detail which can make anyone in a space agency think “Oh, look at that! Maybe that will work”. Everything is like a joke, that’s why no one is interested. I think people who are behind the Mars One Project better take note of that and keep their money.

Why Mars? Scientists also suppose that Jupiter’s moon Europa might offer suitable conditions for living organisms.
- Mars… We love Mars because there are so many things which are similar between Mars and Earth, that is why we get people think that they just go and colonize it. In addition, it’s our neighbor because on one side we’ve got Venus and on the other side we’ve got Mars. However, there are many different things between us and Mars. In terms of robotics, every planet is absolutely important. We have NASA’s Kepler programme where the spacecraft is discovering other planets in other galaxies. This is really what I wait for is the day when one of these exoplanets begins to be one of where about to say «There is life on that one». I find it very exciting.

There should be some benefits of sending people to the Red Planet. What are they?
- The benefits of sending people to the Red Planet should not be looked at as just Mars. We have to say what are the benefits of space exploration. We need to be scientifically and technologically able to do this, and also we should be in a position whereby we’re technologically literate. It means that our work forces can do things with science, they can do things which make our lives better...in terms of medicine, engineering, or older people having a better life. As the simplest example of the things that I’m talking about the astronauts and cosmonauts have been very weak when come back because their muscles have been wasted. What we’ve learnt from that is very important because we all have got older relatives and we know as they get older they get weaker, and their muscles are not long stronger. Our astronauts and cosmonauts are actually the best people to look at and we can see how the human body degenerates. So, it’s not just going to the Red Planet, but it is really about what we’ve learnt from those things. If you look at CCD in terms of cameras that is what came out with the space programme. Everyone of us has got a mobile phone with camera. Thus, there is much easier life now and you can tweet a picture of where you are to someone etc. All these things are good, that’s why I think space exploration is a great thing.

What are the complexities of sending people to Mars?
- There are so many complexities in terms of physiological response of the human body to a space travel. We have not done it through radiation, and we don’t know what it’s like to live in an area where there isn’t a magnetic field, and the gravity is much lower, where you don’t know what kind of life is around. There should be microbial life there, and could be something else. We have got various things now: we do a lot of 3D-printing and there is the research if we can do that elsewhere. We just know that we need a lot more gravity for this. Then you look at what is called ISRU (In-situ resource utilization) where you use things which are already on our planet. So, even if we could actually extract things from the rocks and to build something using a 3D-printing, we might have not enough gravity to do it on Mars. We need to start developing solid theories which would make us being able to utilize what is there. I think people of the Mars One Project have no thoughts about anything at all. They think it’s like going for a weekend to Paris or something similar. However, it isn’t at all.

How a space suit will work on Mars? What are the difficulties of data transmission from Mars to Earth?  Are we able to build a spacecraft equipped to land on Mars? Is this possible to implement ambitious plans of the Mars One Project by 2024? How can we use the  project’s money for our needs on Earth? You can find the answers in the following audio file [<iframe width="100%" height="450" scrolling="no" frameborder="no" src="https://w.soundcloud.com/player/?url=https%3A//api.soundcloud.com/track…"></iframe>]