Don't Forget the carers in Dementia! 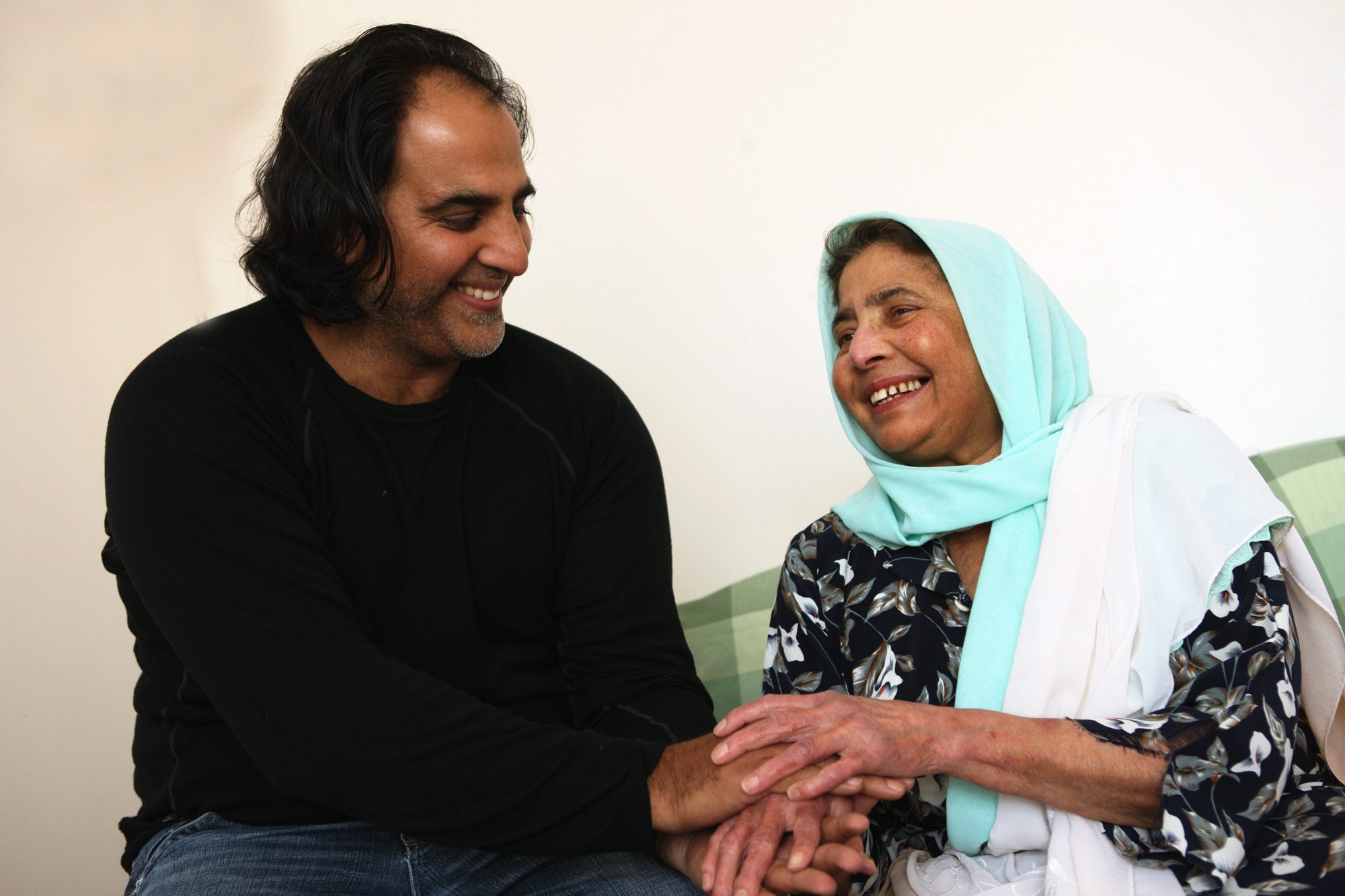 There are murmurs of recognition around the small front room in Greenstead Avenue in Manchester, when Su-Ashcroft Simpson mentions the issue of dementia patients refusing to wash.

"My dad hasn't had a bath or shower for nine months," Henri Rahman says. "He just says: 'I don't want one,' and that's it." "My dad's the same," a woman at the back says. "My dad doesn't change his clothes unless I prise them off him," Henri adds.

Su Ashcroft Simpson, the only, Admiral nurse for the entire Central and North of Manchester, suggests techniques for dealing with the problem, including buying identical sets of clothes, that can be switched overnight. She is leading a session on managing behavior, run as part of the ‘free family dementia’ workshops, which have trained more than 20,000 people across the UK since their launch a year ago.

Su believes private companies, third sector organisations and local communities need to work together to cope with the problems posed by an ageing population. Those who have attended the workshops include not just family members but also police, fire service and NHS staff, as well as members of clinical commissioning groups and local charities.

"But we're now surviving the cancers, heart attacks and strokes that could have killed us 20 years ago, so we're living longer and therefore dementia is becoming much more prevalent."

Last week David Cameron described dementia as one of the "greatest enemies of humanity", and promised to speed up progress on dementia drugs by increasing funding and making new medicines more accessible.

Building dementia-friendly communities where everyone has a greater understanding of what it's like to live with dementia was also crucial, the prime minister said.

The workshops are based on City & Guilds-accredited dementia training. Bringing in people from voluntary and public sector agencies, as well as staff from local businesses is key if more people are to recognise if someone they encounter is suffering from dementia and have the tools to deal with it, Henri believes.

"My dad has quite advanced dementia and I'm his main carer," he says. "In his local mosque they have a picture of him, so if he gets lost or panics, they don't call the police, they call me.
"What we don't want is people with dementia being ostracised and put into facilities, when actually they can live a very full life in the community, so long as people are aware of the illness."

At the workshops, attendees eagerly swap experiences and ideas during a tea break. "I do bore my friends with stories of my mum," says Jill Stevenson (not her real name). "Something like this is good because people are in the same boat as you."

One keen participant is Ajay Dadlani, the "Asian community champion" in North Manchester, "Empathy is one of the main things I've brought back. To listen to people and hear what they're having to cope with as carers made a lot of difference. It's not just the sufferers, it's the people looking after them. It really opened my eyes to it. There's so many people struggling with this."

Dave Williams works for the city charity, Manchester Carers Forum, which supports carers in the city. In his role he has set up two volunteer-run social clubs to tackle social isolation among carers, particularly in the North.

"I wanted to have a better understanding of dementia and the early signs, in case we had any indication from our forum members," he says. "Although I've had some experience with dementia, I didn't realise there were so many different forms and how many effects it has, be they physical or behavioural."

Research earlier this year by the Nuffield Trust and Health Foundation think-tanks revealed that a quarter of a million older people have lost their state-funded help with carrying out everyday activities. So free support is particularly welcome. Ajay's 82-year-old father has Alzheimer's disease, and he gave up his job to move into their home and care for him 12 years ago. The funding that has been paying for him to have four hours of day care, twice a week, has just ended.

"I liked the section on activities to do with them, because my dad just sits and watches TV all day," he says of the day care center. "You find out information but you're also with other people in the same position, and you know you're not alone. I've been to several courses and things run by various people ... anything that will support me."