The Battle Of The Electric Cinema 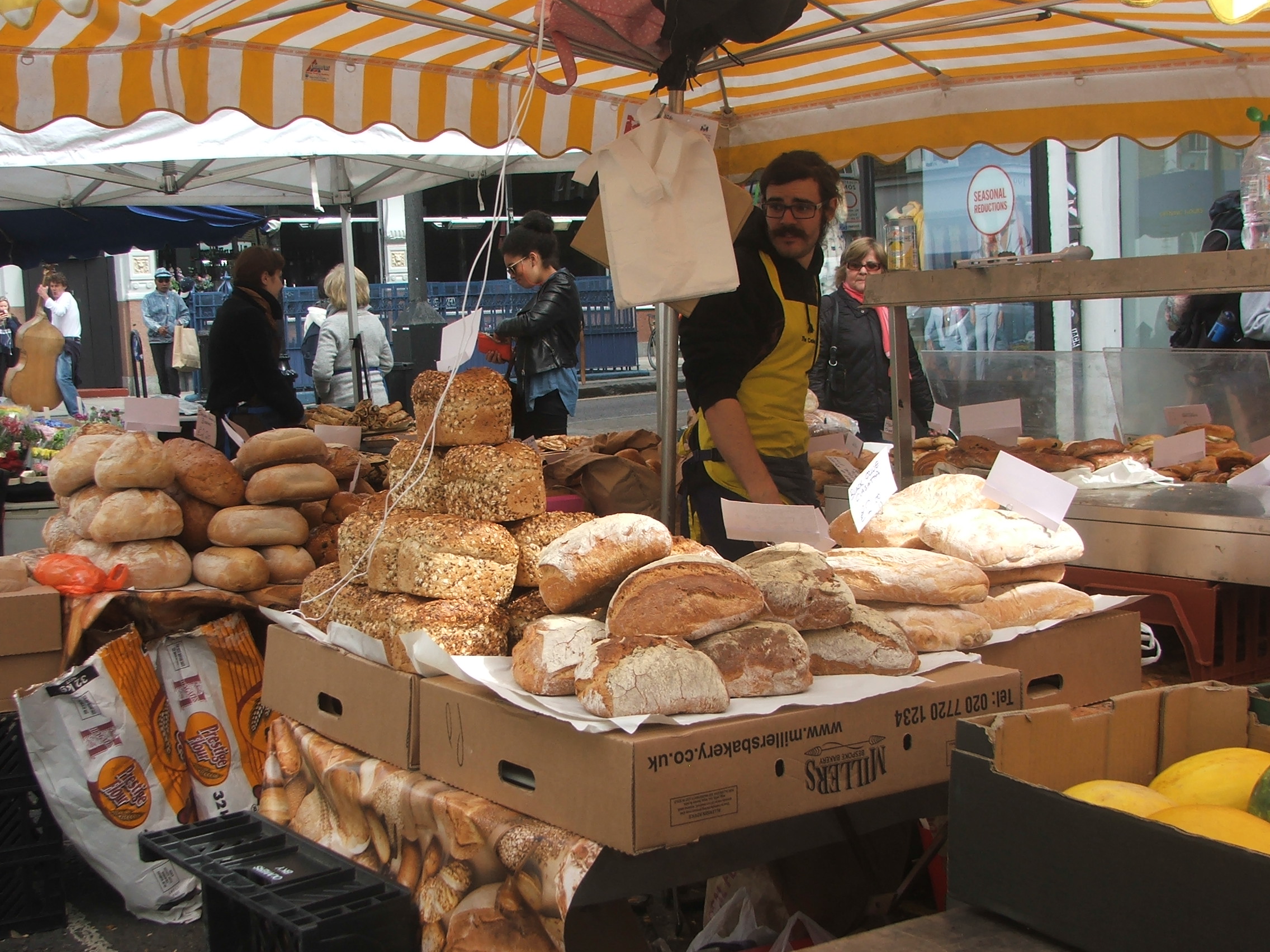 THE BATTLE OF THE ELECTRIC CINEMA

The situation became critical after the capture of The Electric Cinema. This had been taken by a crack fast food squad, who were now using the roof as a cheeseburger gun nest, which was now spraying heavy fire on the junction of Talbot Road and Portobello, pinning the defenders down around the blue toilets. A hasty makeshift barricade had been assembled, but the fire was withering.

So, whilst Goldborne was holding well, even managing to send reinforcements south, it would be to no avail if this key junction remained tied down. Soon the Homogens would be able to connect with the franchise food army holding the ground to the west of Blenheim Crescent.

Somehow that burger gun nest had to be taken out. I looked around me at the Hetrogens, the stall holders, the artists, actors, freelance photographers, dancers, potters, artisan bakers and small shopkeepers. All wanted desperately to fight back, but there was no denying the fact that morale was beginning to crack.

It was just then that food supplies, fresh bread, French cheese, croissants and pancakes arrived. The smell of fresh bread made me loose concentration and, momentarily, forget the seriousness of the situation. This in turn gave me an idea.

“That Smell,” I said, speaking to Paul the artisan baker, “is there any way we can make it drift up to the roof of the Electric?”

Paul look puzzled, “Well, of course, if the wind was in the right direction.”

I looked around and caught sight of Hamid from the hardware store close to the Westway who was bravely manning the barricades, facing regular torrents of cheeseburgers and French fries. His head down, he was returning fire whenever he could. “Hamid, you sell fans, don’t you?”

“Yes fans, you know electric fans for the summer months.”

“Can you bring all your largest fans? I have an idea.”

After we had assembled the fans and plugged them into the First-Floor Bar and Restaurant, we placed all the freshly baked bread in front of the fans. These had been assembled in a row just behind the barricade and in the direction of The Electric Cinema.

“FIRE,” I shouted and half a dozen fans switched on, all on full power. All the freshly baked bread assembled on a stall in front of them, whilst Paul, holding the megaphone they had been using to sporadically taunt their attackers, began to recite his lines.

As he kept this up I made my move, climbing over the barricade and ran toward the electric cinema, my pockets and backpack filled with tomatoes. Just as I had planned the fresh bread trick had worked, distracting the defenders on the roof, they had not seen me.

Once inside I had difficulty finding my bearings in the dark. Just as my eyes had adjusted to the light there was a creaking sound behind me. I turned swiftly, tomato in hand. It was Hamid, holding a fearsome looking yellow plastic bazooka. “You’re not going in alone.” He said, “I’ve got your back.” I was moved, felt a sense of deep comradeship and relief. We touched our fists in together in solidarity inside the darkened cinema.

“Follow me,” Hamid whispered, “I know the way out onto the roof.”   As we worked our way down a corridor then up a steep set of stairs I became aware that I was surrounded by history and that the ghosts of Portobello past were willing us on.

Finally, we crouched silently before the hatch, listening to the laughter and bustle on the rooftop. “One, two three,” we mouthed silently, then heaving the hatch open we burst out onto the roof. I was hurling tomatoes as soon as I opened the hatch, whist Hamid opened up with a stream of plastic balls. Taken by surprise we quickly overcame and disarmed the crew of four, Hamid kicking over the mobile deep fat fryer. “Don’t you know that deep fried food is bad for you?” He mocked as he stood guard over the cowering fast food franchisers.

I tore down the grey Homogens flag and replaced it with the rainbow flag of the Hetrogens. Then standing proudly on the edge of the roof shouted down at the beleaguered Hetrogens below. “Victory to the Hetrogens, forward the enemy is in flight.’

The sight of me on the rooftop and the reality of the elimination of the burger nest seemed to galvanise Maria from the cake shop. She grabbed a rainbow flag and climbing to the top of the barricade shouted, “Forward Hetrogens!” She then, followed by the great mass of defenders, charged down Portobello Road sweeping all resistance aside. Only a small group of hard-line estate agents, making a last ditch stand outside the Sun in Splendour stood in the way of the complete liberation of Portobello. Though even here, after over an hour of hard fighting, in which Maria was badly concussed by a To-Let sign, the estate agents finally capitulated. The rainbow flag was raised over the Sun in Splendour…

“Have you finished?” The pretty waitress stood looking down at the empty coffee cup and the cake crumbs left on the plate.

“Yes, yes thank you.” Her face is familiar. “I’ve seen you before, in the supermarket I think. Do you live locally?”

“Yes,” she picked up the plate and empty coffee cup.

“Where are you from, Poland?”

“Ha, English people think all people from East Europe are from Poland, I am from Czech Republic.”

“Well, welcome to England, indeed welcome to Portobello.”
She smiled, “Thank you.” She began to carry the cup and plate away.

“Oh, I’m sorry I was just thinking aloud. I think I’ll have another cup of coffee.